Beyond bush tucker: 7 things we can learn from Indigenous Australians

We're taking a look at the rich source of knowledge that is our Indigenous community here in Australia and how non-Indigenous people can learn from them.

NAIDOC(National Aboriginal and Islander Day Observance Committee) Week celebrates the history, culture and achievements of Aboriginal and Torres Strait Islander peoples. It's a great time to think about how valuable Indigenous knowledge is to all of us as we try to combat the negative effects of climate change.

Here are our top picks for how Indigenous Australians are incredible examples of preserving knowledge about the land and living a low-carbon lifestyle.

1. Indigenous Australians have a profound and complex relationship with the natural environment

Not only does Aboriginal Australia represent the world's oldest living culture, but it also contains ancient knowledge about the relationship between humans and the environment. For Indigenous Australians, we are part of the land, and the land is part of us.


National Geographic has a great list of bush medicines used by Aboriginal Australian groups such as tea-tree oil and desert mushrooms. 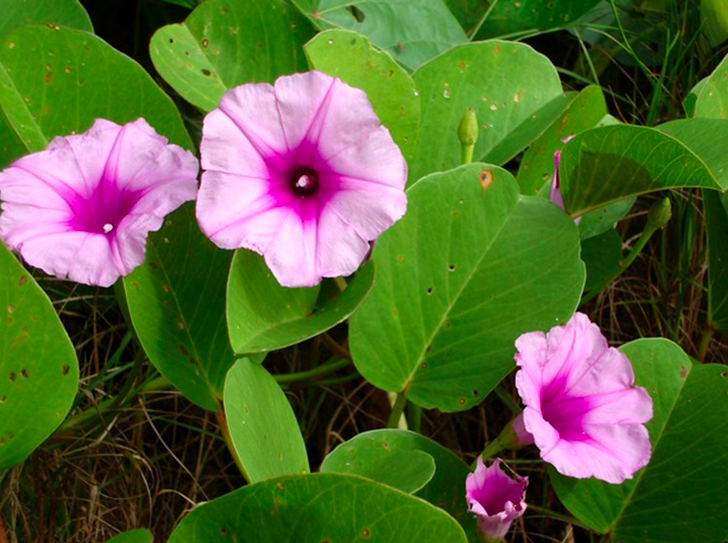 3. The traditional Indigenous diet can teach us a lot about getting the balance right

According to Dr Evelin Tiralongo, a pharmacist and expert in complementary medicine from Griffith University, "A big part of maintaining their health was just eating right".

Fresh, seasonal and local was the default for Aboriginal communities. You can do the same in your own local area in order to boost your healthy eating and to support growers in your area.

4. Some Indigenous groups have specialist skills when it comes to managing bushfires 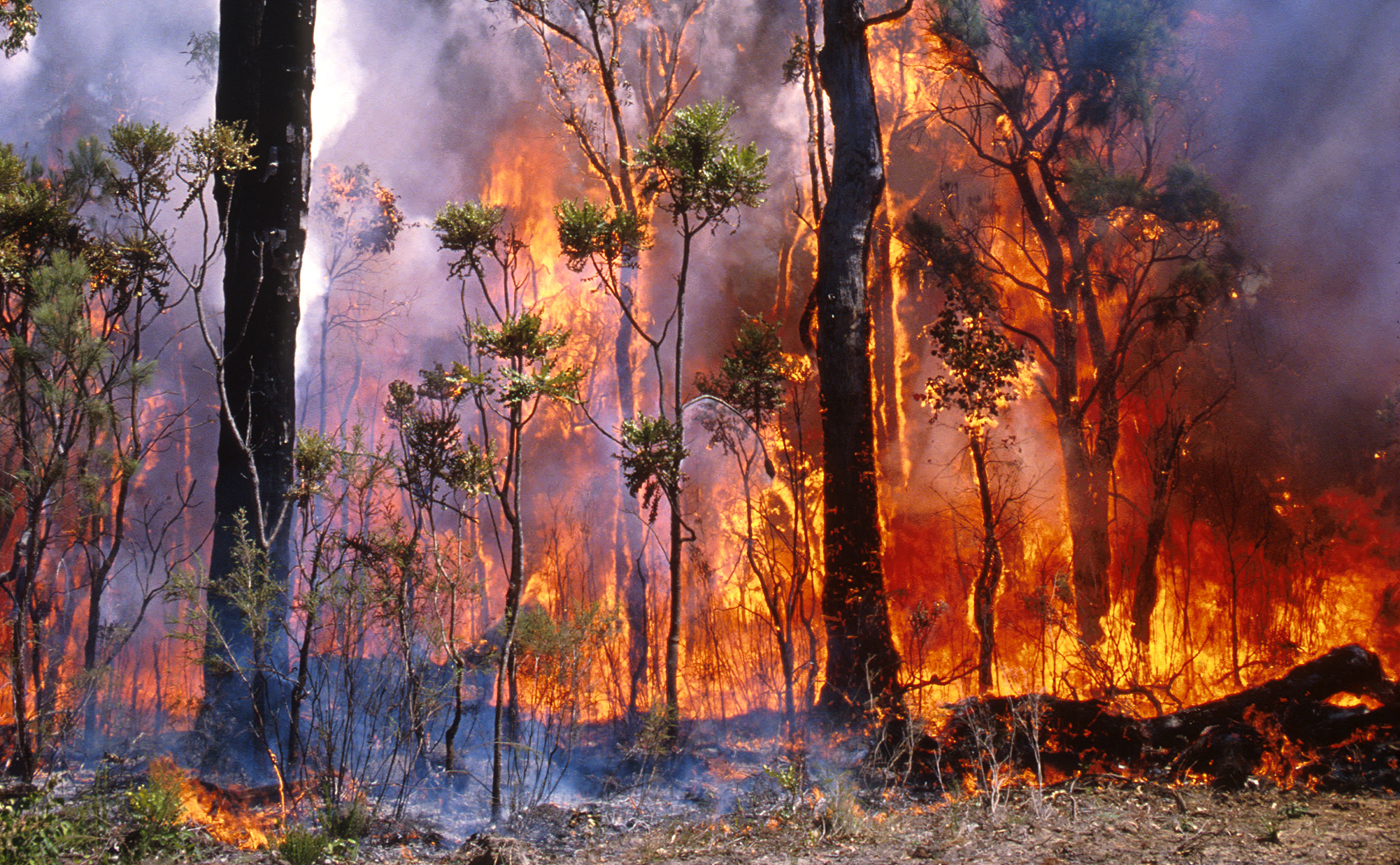 As a result of collaboration between fire fighters and Indigenous groups, fire planners are switching hazardous techniques with the traditional method of creating 'scar-like' patchwork burns across entire landscapes in order to reduce damage and the threat of fires becoming uncontrollable.

5. Indigenous knowledge passed down through stories and songs helps us to learn about the environment and history of our nation


Indigenous oral tradition (passing knowledge through speaking and listening) has recorded changes to the climate, landscape and wildlife. One story even records the explosion of a star some 150 years ago. 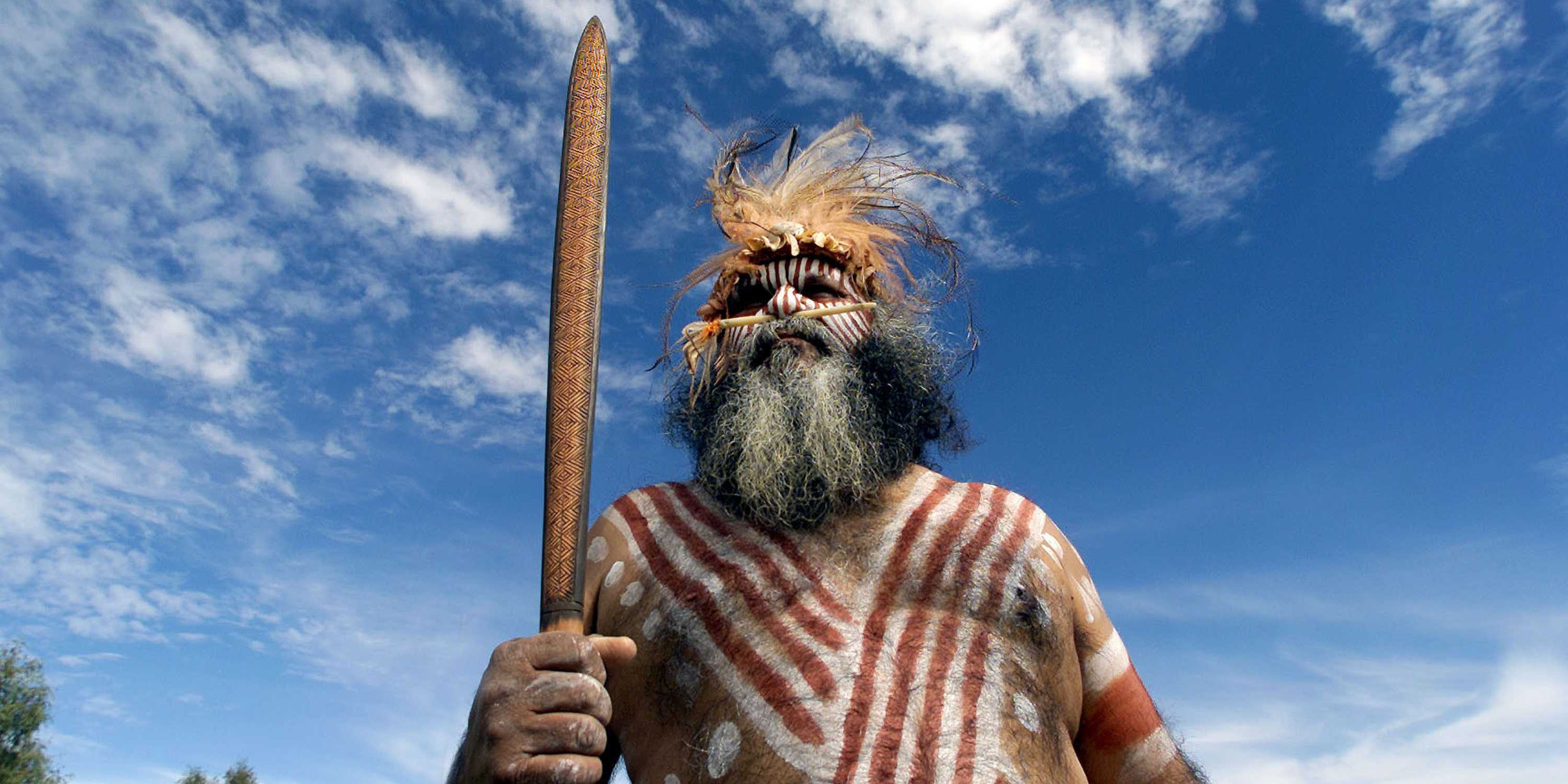 6. Indigenous rangers really are the experts when it comes to our native wildlife

7. Groups from the hottest areas of Australia have adapted to a hot, dry climate

Australia can get baking hot in the summer, and with reliable waterholes sometimes several days apart by foot, Aboriginal groups often travelled at night to avoid temperatures of up to around 45ºC.

There is also a rich Aboriginal knowledge about using water sustainably, which is an important skills that all Australians need to develop in order to get through periods of drought.

Water is the life for us all. It’s the main part. If that water go away, everything will die. That’s the power of water.”

READ THIS NEXT: Respecting Indigenous and Traditional Knowledge