Former Greens leader Bob Brown has made a powerful statement to the media that proves that activism has no age limit:

"If the Adani coal mine goes ahead, I am going to get a bus-load of people from Hobart, and most of them will be white or grey haired like us, we've got the time and we got the money and we're not tied down as much as younger people these days, and we're coming up to Adani to sit in the way. And let's hope that other people can do the same."

Adani's controversial Carmichael coal mine in Queensland has been the subject of much debate over the last few years. If approved, it would be the biggest coal mine in Australia's history and one of the biggest in the world, and would cover over 200 square kilometres, including six open cut mines and up to five underground mines.

According to the Conversation," the total emissions from the Carmichael mine (including burning the coal) could account for 4% of global emissions by mid century."

In 2015, the Australian Federal Court paused the development of the Adani mine due to concerns over insufficient consideration of environmental impacts. Apart from the fact that coal is a non-renewable resource and has a massive carbon footprint when mined and burned for energy, the site was also shown to be home to species of endangered Australian animals.

But despite financial concerns, it seems that the mine may still get the green light thanks to renewed approval from the Australian Government in February 2016.

Even more worryingly, newly appointed resources minister Matt Canavan is a big supporter of the mine. What's more, the National Party has said that they will "do anything" to make Carmichael a reality.

In light of this, Bob Brown is calling on Australians to speak up for the environment:

"It looks like it (Adani) is not going to make it economically, unless this government goes so far out there using public funds to make it viable. That's where we need to hear from the Australian people in no uncertain terms." 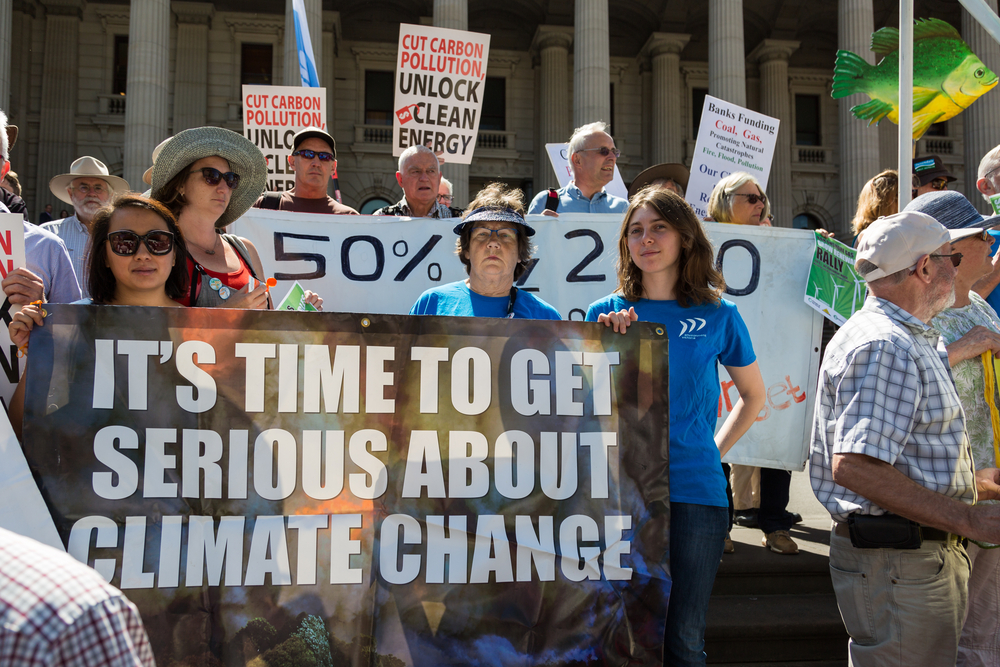 Above: Protesters in Melbourne rallying against coal seam mining

The 71-year-old retired from the top job at the Australian Greens in 2012, after having spent more that 15 years in the Senate.

In his first speech in the Senate in 1996, Brown voiced his party's concern for the threat posed by climate change, receiving ridicule from fellow senators when he spoke about rising sea levels caused by global warming. 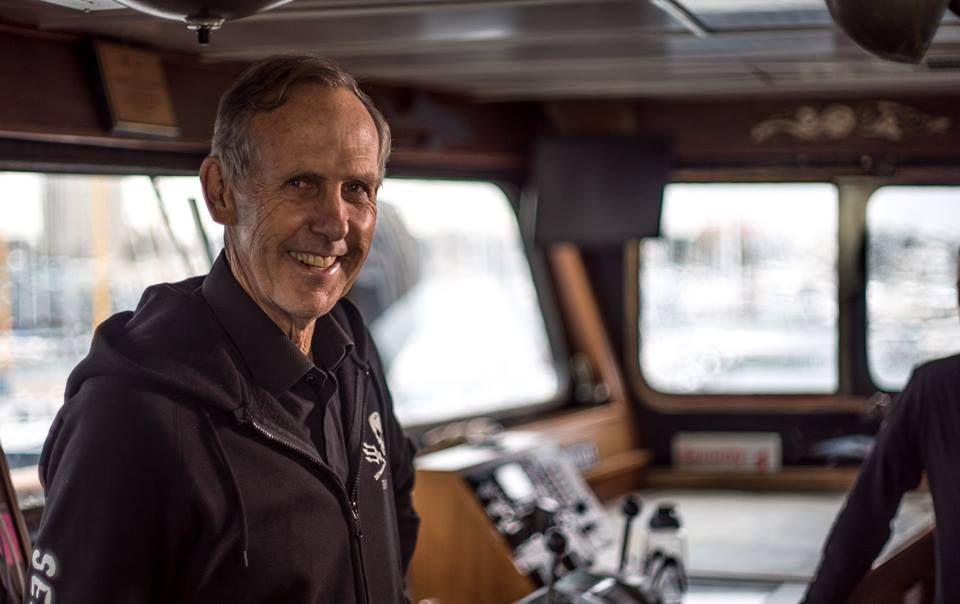 20 years later, it's politicians who reject the notion of climate change who are laughed at (we're looking at you, Hanson and Trump!).

"We don't have to extract more to achieve more prosperity. We simply have to innovate to get more out of what we got. We need to share, but we are not a sharing people."