Benefits of a plant-based diet

There are lots of reasons for adopting a plant-based diet. Have a look at some of these common reasons. Where do you fit in?

A plant-based diet offers a way for people to reduce the amount of saturated fat that they are consuming. Meat is also calorie-dense, so if you're trying to lose weight, adopting a plant-based diet might help with cutting down without going hungry.

For others, certain illnesses might make it hard to keep meat in their diet. If you are struggling with high cholesterol or iron, your doctor might advise you to cut back on meat consumption.

According to Curtin University, "Australia's dietary guidelines suggest limiting red meat intake to 455g per week (65g per day) to reduce cancer and cardiovascular risk, but Australians eat 42% more than this." Even if you're not ready to quit meat entirely, it'll do wonders to your health to stick to the guidelines and cut back on the steak and sausages.

Meat, just like any other food, is not to everyone's taste. Just as there are those who love eating steak and ribs, there are people who find the taste of meat disgusting. As a result, they may choose a plant-based diet because it tastes better to them.

Some people involved in the animal rights movement (that is, the concerns surrounding the ethical treatment of animals) might boycott the meat industry on the basis of moral values. It is true that animals bread for meat are not always treated well: there is ongoing controversy about how Australia's cattle are exported and killed overseas, sometimes brutally, for meat. Other might object to the idea of animals being killed at all for the purpose of food.

Vegans (those who do not consume any animal products) may choose to give up eggs due to the poor conditions that chickens are kept in (such as battery farms). If you do want to continue eating these foods, it is highly recommended that you try to purchase ethically sourced produce such as free-range, local or organic. 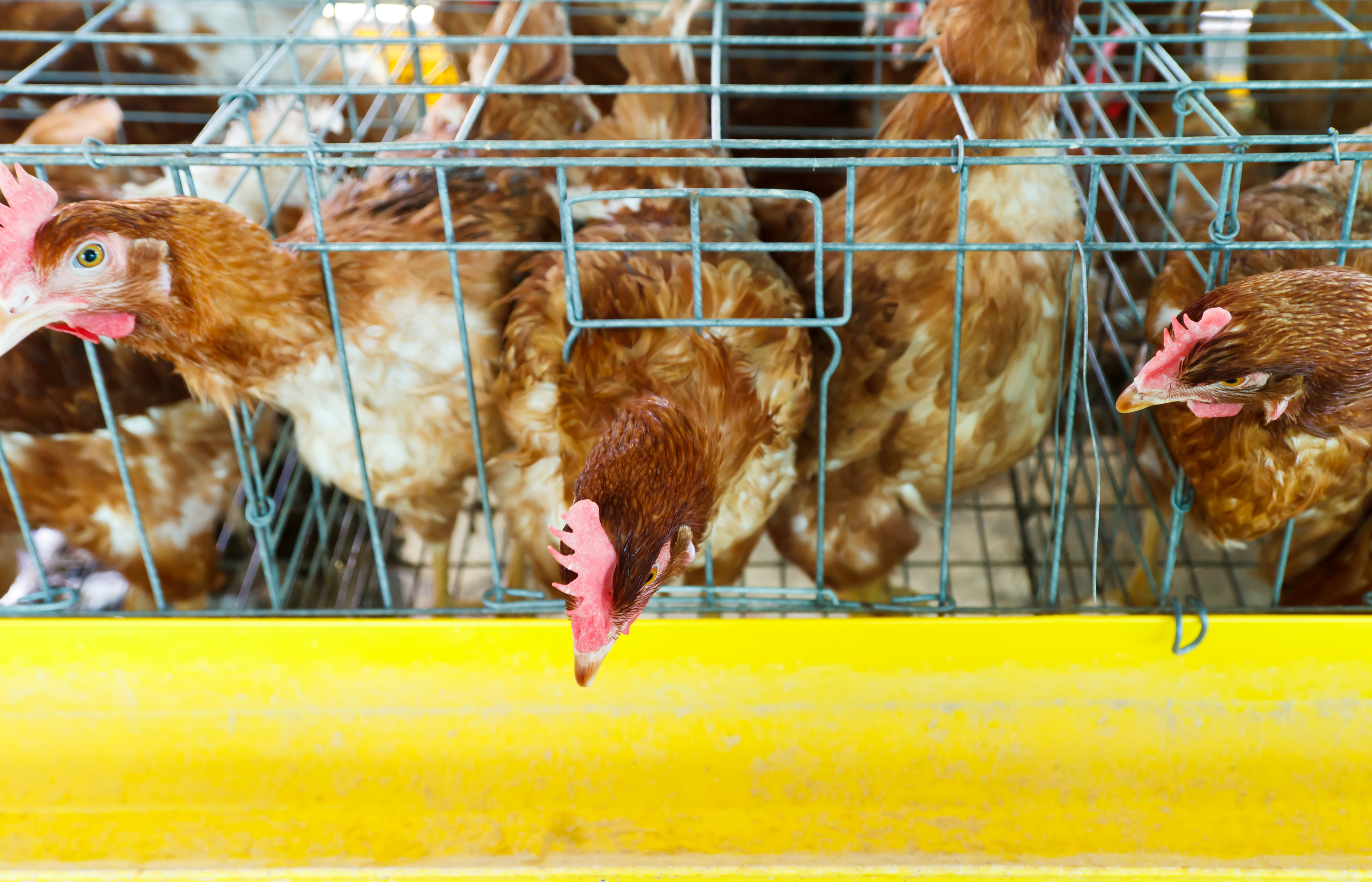 Meat has a huge carbon footprint. According to Curtin University, the livestock industry is estimated to contribute 18% -51% of all greenhouse gasses. That's more than the world's transport networks!

Eating meat at the rate we currently do is unsustainable and counter-intuitive for anyone that wants to help reduce the negative impacts of climate change.

It's also necessary to think about how much of the meat and other animal products we buy is wasted. Meat, eggs and dairy all need to be stored carefully (usually refrigerated) in order to avoid food poisoning and contamination. Plant- based foods, on the other hand, are able to be stored easily and don't carry the same level of risk.

Less food going off means less food wasted and ending up in landfill, so a plant-based diet is also more waste-friendly! Unlike meat-eaters, all the scraps and waste from a veg-eater can be composted, thus cutting out the need for any leftovers to be thrown away.

Some religions may prohibit the consumption of certain types (or all) meat, for example strict Buddhists are not supposed to harm other animals, thus killing for meat is not acceptable.

Those who follow Judaism or Islam generally do no consume scavenging animals such as pork or shellfish. Whilst this was initially for hygienic reasons, these practices have become part of the culture.

In some countries a lack of access to meat may have led to a primarily plant-based cuisine. This is a kind of unintentional vegetarianism brought about by circumstances (for example, an island nation may have very little in the way of cattle and sheep, but an abundance of plant-based proteins).

The next time you are at the supermarket, compare the price of a can of beans or lentils to the price of a steak. There's a big difference! When eating out, you'll notice that generally the vegetarian option is the most affordable, whereas beef, lamb and fish are at a premium.

A study done by financial planners LearnVest estimated that a vegetarian could be spending around $1500 a year less than meat-eaters:

We recognise that it's possible to lead a non-vegetarian life on a budget –and to eat expensively as a vegan– but we noticed one general, interesting trend. The most inexpensive foods are often plant-derived products, like carrots, oatmeal, and vegetable products. Plant proteins such as tofu or garbanzo beans, meanwhile, tend to be much cheaper than their equivalents in animal protein.

Whether you're a student on a tight budget or just trying to cut back on the weekly grocery shop bill, cutting out meat can translate into considerable money savings over time.

 “Few people consciously consider the planetary impact of the meat products they eat. The evidence however is clear: Earth cannot continue to support a population of 7 billion people and the 70 billion animals they raise and slaughter each year for food.” 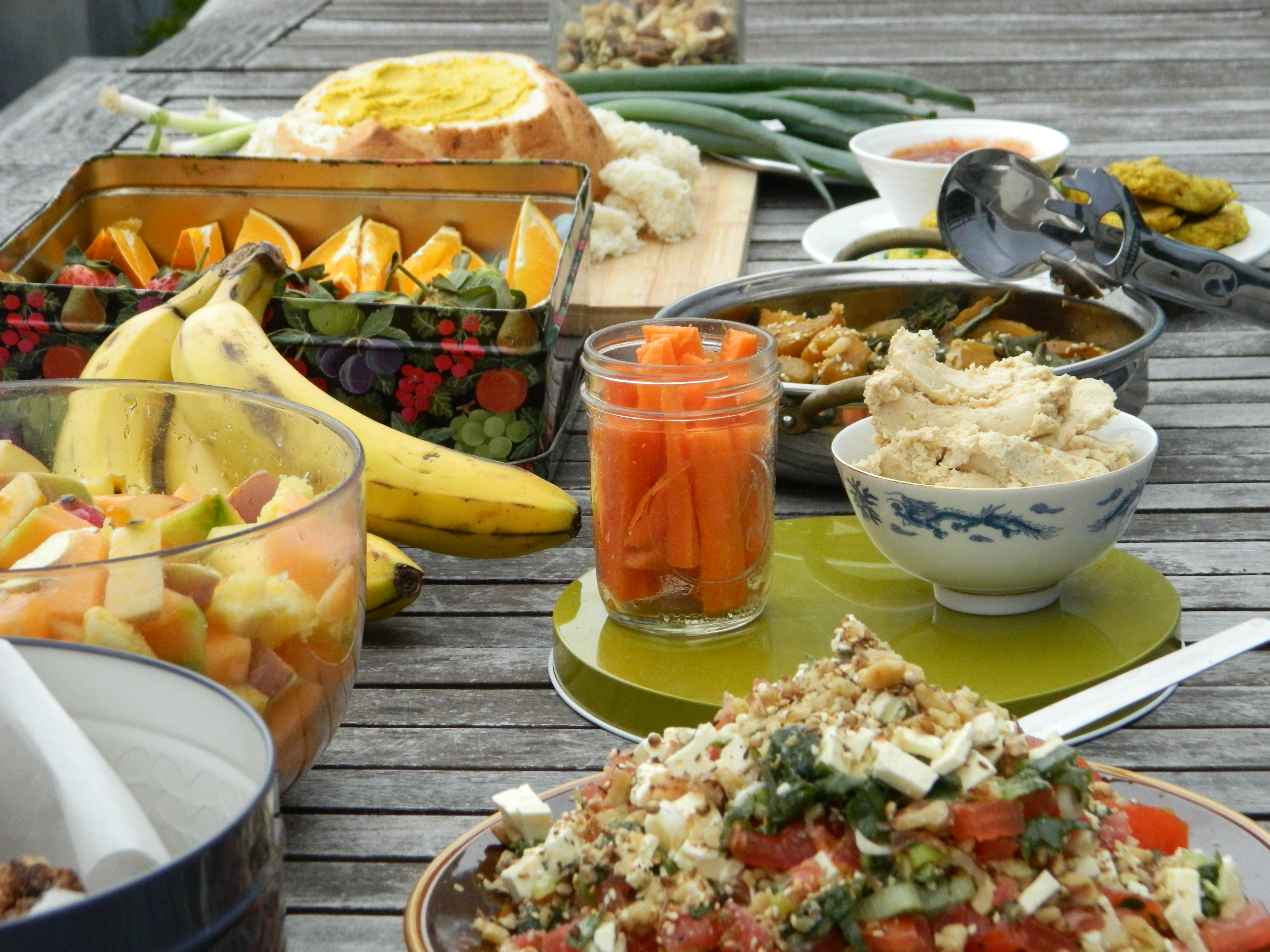 This post appears as part of the 1 Million Women Go Vego Guide.

READ THIS NEXT: Food waste facts to make you think twice