The recent decision by Australia's big two supermarkets to phase out free single-use plastic bags within a year is just the latest development in a debate that has been rumbling for decades.

State governments in Queensland and New South Wales have canvassed the idea, which has been implemented right across the retail sector in South Australia and the Australian Capital Territory.

So far, so good. But are there any downsides? Many of you, for instance, face the prospect of paying for bin liners for the first time ever. And while that might sound tongue-in-cheek, it shows the importance of considering the full life-cycle of the plastics we use.

On a direct level, banning single-use plastic bags will avoid the resource use and negative environmental impacts associated with their manufacture. It will reduce or even eliminate a major contaminant of kerbside recycling. When the ACT banned these bags in 2011 there was a reported 36% decrease in the number of bags reaching landfill.

However, the ACT government also noted an increase in sales of plastic bags designed specifically for waste. These are typically similar in size to single-use shopping bags but heavier and therefore contain more plastic. 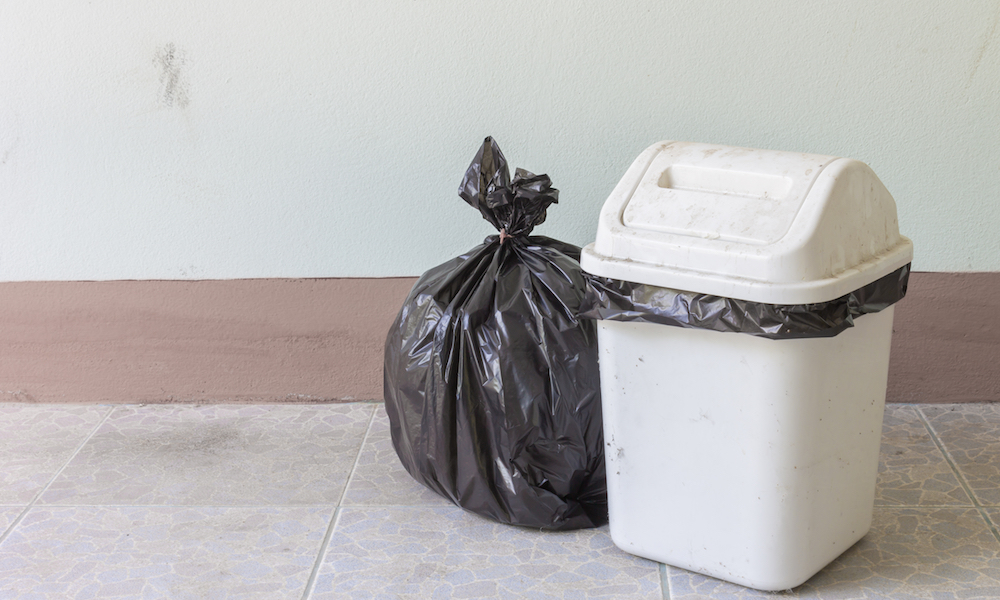 Ireland's tax on plastic shopping bags, implemented in 2002, also resulted in a significant increase in sales of heavier plastic waste bags. These bags are often dyed various colours, which represents another resource and potential environmental contaminant.

Keep Australia Beautiful, in its 2015-16 National Litter Index, reported a 6.2% reduction in the littering of plastic bags relative to the previous year, while also noting that these represent only 1% of litter.

Meanwhile, alternatives such as paper or canvas bags have environmental impacts of their own. According to a UK Environmental Agency report, a paper bag would need to be re-used at least four times, and cotton bags at least 173 times, to have a lower environmental impact than single-use plastic bags in terms of resource use, energy and greenhouse outcomes.

This illustrates the importance of considering the full life cycle of shopping bags to arrive at an evidence-based decision rather than one based on emotion or incomplete data. I am not suggesting this is the case with plastic shopping bags; I'm just pointing out the value of proper analysis.

Simply banning a certain type of bag, while this may be a good idea in itself, could result in other knock-on impacts that are harder to manage. Replacing shopping bags with heavier, more resource-intensive ones may solve some environmental impacts but exacerbate others.

In a 2016 discussion paper, Western Australia's Local Government Association suggested that the focus of action should be plastics in general, not just shopping bags.

As the Keep Australia Beautiful data show, plastic bags are just a small part of a much bigger problem. Many other plastic items are entering the litter stream too.

With this in mind, it pays to ask exactly why we are banning plastic shopping bags. Is it the litter issue, the potential impact on wildlife, the resource consumption, all of the above, or something else? Is it because they are plastic, because they are disposable, or because it saves supermarkets money? 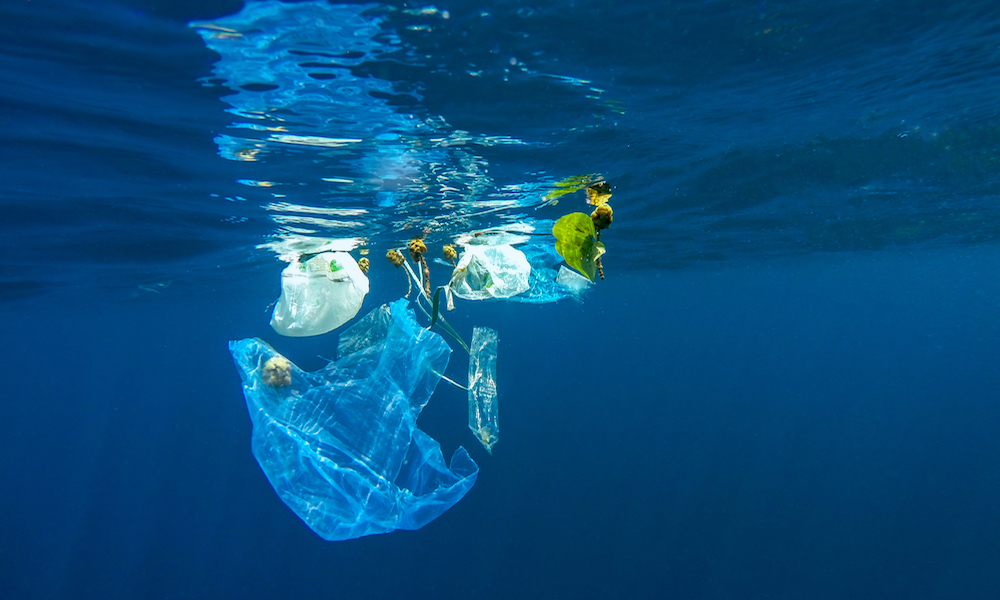 The answers to these questions can guide the development of an effective strategy to reduce the environmental (and perhaps economic) burden of taking our shopping home. With that in place, we can then develop an education strategy to help shoppers adapt and make the scheme a success. But this costs money.

There should be plenty of money available. The Victorian state government's Sustainability Fund, for instance, has A$419 million to spend over the next five years on researching alternatives to shopping and household waste management. Developing a shopping bag strategy would consume only a small part of this and would be money well spent.

The concept of the "triple bottom line" – ensuring that decisions are based equally on environmental, social and economic considerations – needs to be applied to decisions about whether to ban single-use plastic bags, and what alternatives will result. The problem with simply announcing a ban is that this leaves it up to shoppers themselves to work out what to do to replace them.

Evidence-based policy is crucial. We first need to find out how many people already use re-usable bags, whether they always take them to the shops, and what items they put in them. Do people generally know how many times each type of bag should be re-used in order to be an environmentally better choice than the current plastic bags? What's the best material for re-usable bags, taking into account not only their environmental credentials but also their ability to get your shopping home without breaking?

When it comes to environmental impacts, it's important not to simply exchange one problem for another. If all we're doing is swapping between different types of plastic, it's hard to see how we're solving anything.

Read this next: How to keep fruit and vegetables fresh without plastic