Animals at risk of hybridisation in the arctic is a direct result of climate change!

Animals in the arctic are beginning to merge and create hybrids, and this is supposedly due to the climate changing!

And I know we are in Australia, but I'm positive there's a hybrid animal flying around my house. I have named it the Vampire Fairy, it is lime green and it's eyes are in it's bum!

The increase in hybridization of animals is a blatant indication that our climate is changing. The arctic sea ice continues to melt into the ocean and extremely drastic and noticeable rates. Therefore, many arctic species of seas, whales and bears that have previously been blocked by ice will begin to mix together and possible mate. This will create hybrids like the vampire fairy!

This is a worrisome trend, as it could drive certain species to extinction since those animals will no longer be mating with their own species. Here's a comprehensive list published in the journal Nature in 2010, listing 34 species that are at risk from hybridization.

Now, I am not saying this is going to happen... but imagine some of the hybrid's you could choose if you were going to!

The Giraffe-Turtle is one of my favourites, 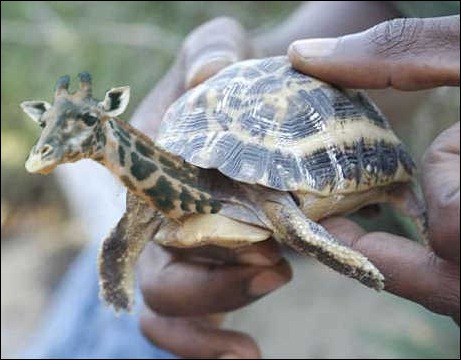 Or just for laughs, the pineapple-owl! 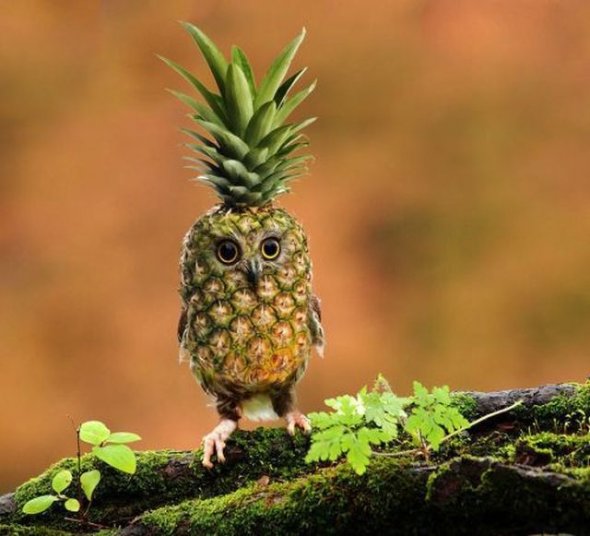