Is animal rights an environmental issue?

Is living a low-carbon life inherently pro-animal welfare action? Should animal rights activists be just as concerned about the future of the environment?

These are pretty tricky questions, but ones that we often come across here at 1 Million Women through discussions with the online community. One thing's for sure: these issues aren't simple to define, nor is it a case of one issue being more important than another.

However, if you're concerned about the plight of animals in our world today, it's probably worthwhile considering the larger environmental issues. More often than not, the poor treatment of animals is symptomatic of the way in which humans tend to take the planet, and all its resources, for granted.

Related: 7 things you can donate to animal shelters

Here are some top environmental issues that involve, or are related to, animal rights:

It's that sneaky ingredient that seems to get into everything, and round 50% of packaged supermarket products contain palm oil. Even worse, it's often listed under a different name, so it's notoriously difficult to detect. 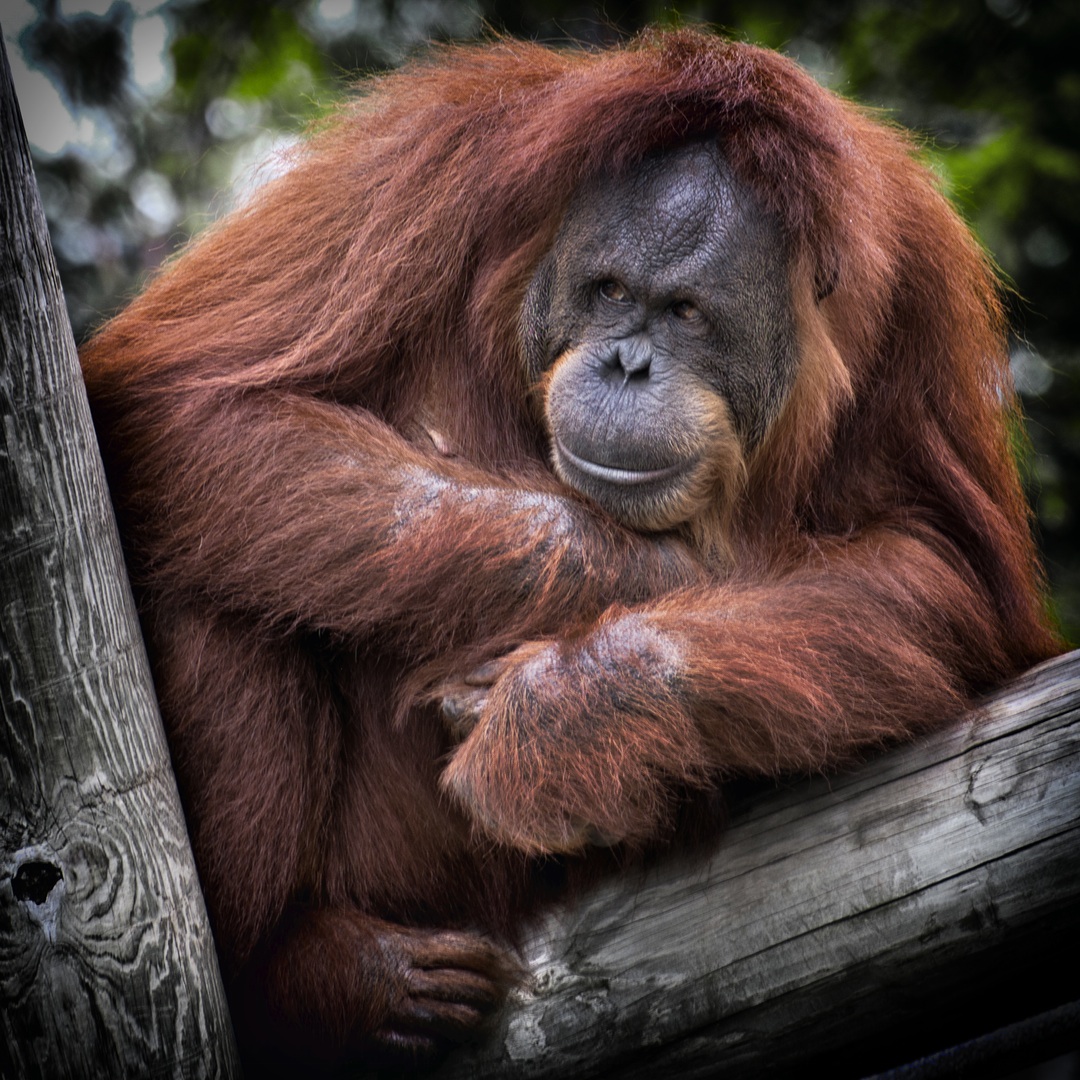 By saying "NO" to palm oil and educating yourself and others about this issue, you can make a positive difference to the welfare of these animals.

Plastic in the ocean

In 2016 the World Economic Forum published a report, which concludes that by the year 2050 the world's oceans would have more plastics than fish. At present, 32 percent of the world's plastic ends up in the ocean and less than 10 percent ends up being recycled.

Why is this an animal rights issue? Plastic debris kills millions of animals annually, including fish, turtles and sea birds. Not only that, but it also spreads harmful algae, invasive species and man-made pollutants, which are introduced into the food chain. 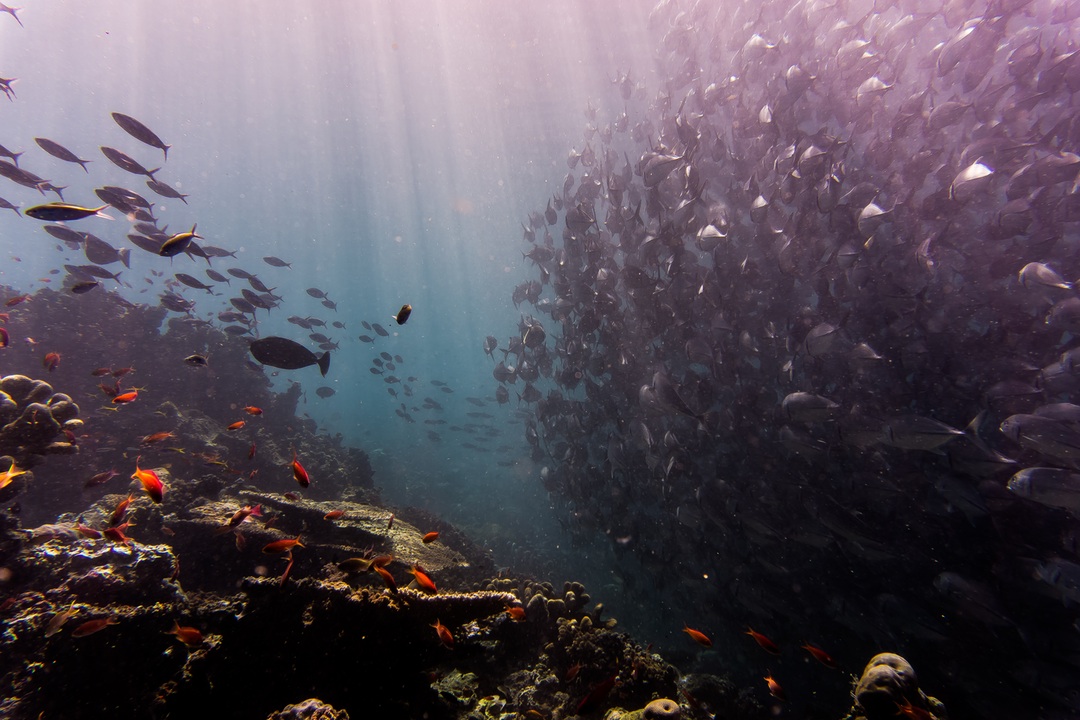 A more obvious animal rights issue, the global meat industry also has massive environmental impacts. According to Curtin University, the livestock industry is estimated to contribute 18% -51% of all greenhouse gasses. It's also a big user of water and other natural resources that are in short supply.

The conclusion? Eating meat at the rate we currently do is unsustainable and counter-intuitive for anyone that wants to help reduce the negative impacts of climate change. 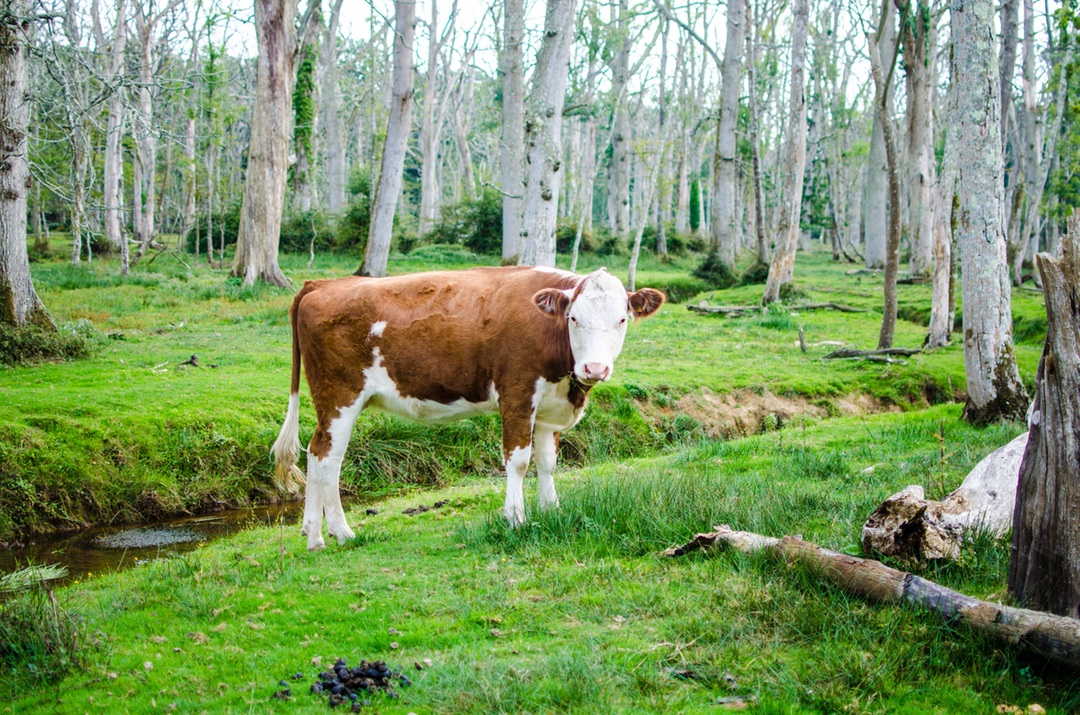 It's also necessary to think about how much of the meat and other animal products we buy is wasted . Unlike meat-eaters, all the scraps and waste from a veg-eater can be composted, thus cutting out the need for any leftovers to be thrown away.

Read more about meat and the environment (and why you need to be eating less steak!)

If you're concerned about the treatment of animals, then it's paramount that you get informed about wider environmental issues. And if the environment is something that you want to take care of, you should consider checking out the animal rights issues that are making news around the world.

Ultimately, the only way that we're all going to change things is if we work together to influence change. It's pointless arguing between ourselves about which issues are "more important", nor should we attack each other for holding different beliefs, views, or having different priorities.

Let's look at what we can all agree on: this planet is our home, and we're part of an ecosystem. Therefore, it's in our collective interest to protect this world and all the life it sustains.

What do you think? Let us know your thoughts in the comments below!

READ THIS NEXT: What's mine is yours: Sharing land to help grow a more sustainable future 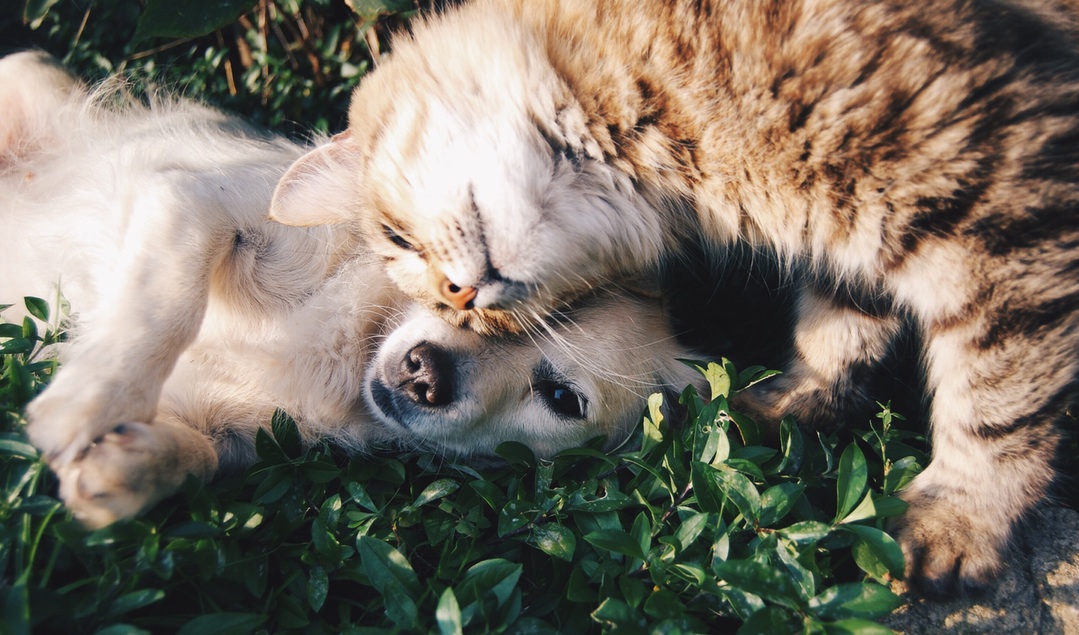