And The Oscar For Largest Carbon Footprint Goes To…

The other night as I was watching the Golden Globe Awards I could slowly feel myself slipping into a zombie-like state as I became more and more in awe of the celebrity world. The glitz and glam brainwashed me, making me want to walk in their footsteps. But as I watched them walk down the red carpet it hit me that their footsteps emit much more carbon than mine. Is that the life I really want to live? Don't get me wrong, I love awards season. I love the arts and I believe that these creators should be honoured for their exceptional work, but we have to be aware and try to counter-act the carbon footprint that events like these have.

Events in general emit more carbon than everyday activities. The David Suzuki Foundation lays out a great explanation of all of the possible sources of carbon emissions that an event may have. Major emissions sources will likely include travel to the host city, local road transportation, energy consumed by the event venue and energy used through stays at local hotels or homes. Smaller emission sources include transportation of goods the event needs, event organizer travel during planning and preparation, energy consumed by the event office, paper use and waste generation.

So what can we do? The answer is not to protest outside of the Academy Awards demanding that they cancel the event. What needs to be done is urging the event organizers and attendees to lower and offset their carbon emissions. If you're wondering what carbon offsetting is, it's the opportunity for individuals and businesses to invest in projects that prevent greenhouse gas emissions from being released into the atmosphere. In 2007 it was reported that the Academy Awards took responsibility for their greenhouse gas emissions by purchasing renewable energy credits to offset approximately 250,000 pounds of carbon. But 2007 was 10 years ago, and there hasn't been any word of them doing this since. 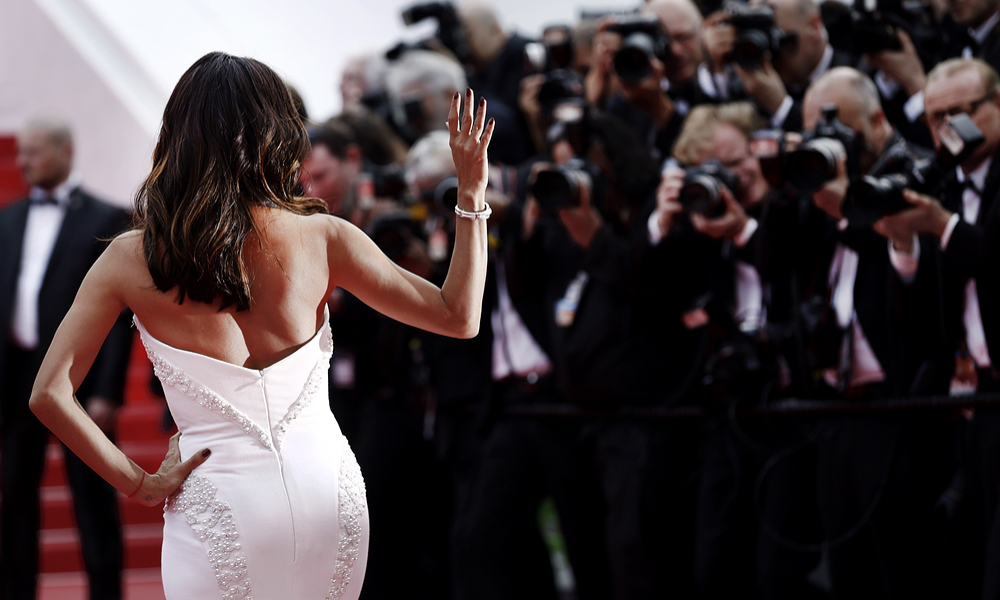 Last year, Leonardo DiCaprio won the Oscar for Best Actor and focused his speech on climate change, stating, "Climate change is real, it is happening right now. It is the most urgent threat facing our entire species, and we need to work collectively together and stop procrastinating". I have read a few articles criticizing how ironic it was for Leonardo to speak about climate change at the Academy Awards, when he and most other celebrities have massive carbon footprints. But, isn't that why it's so important that he used that platform as a chance to be an activist? It's better for him to make that speech to those who have a large carbon footprint than to a room of people who already live a carbon neutral life. Not only were there tons of people in the audience at the show alone, but it was broadcast all over the world. His message was heard by millions of people, and it definitely had an impact on at least a few of them.

These award shows provide opportunities for activism. As we saw just a few days ago, Meryl Streep used her Golden Globe Award as an opportunity to speak out against Donald Trump. On one hand we need to recognize the large impact these events have on the environment, and on the other we need to note the good that can come from them when people use their platform to stand up for causes that they believe in. Especially when the audience they are speaking to is full of powerful people who have the influence to make big changes. As a community we can lead by example and urge event organizers and attendees to offset their emissions and create events with as little a footprint as possible.

Any event, no matter how big or small will have a carbon footprint. If you are planning an event and want to offset the emissions you can calculate your projected footprint and pay a voluntary carbon tax. There are many different venues to do this such as CarboTax, TerraPass, Climate Friendly and My Climate. This can provide funds to initiatives fighting against climate change. If you're travelling to an event and want to offset your carbon, Qantas provides an opportunity to donate funds to different projects around Australia and globally.

And remember, offsetting your carbon doesn't mean it's okay to have a large footprint. Offsetting doesn't stop carbon emissions from being released into the atmosphere; it just provides investment into initiatives that will have a positive impact on the environment. The first step is to minimize your emissions as much as you can, and then offset whatever footprint you still have. Start by taking the 1 Million Women carbon challenge!

Read this next: Top 10 green celebrities, changing the world for the better 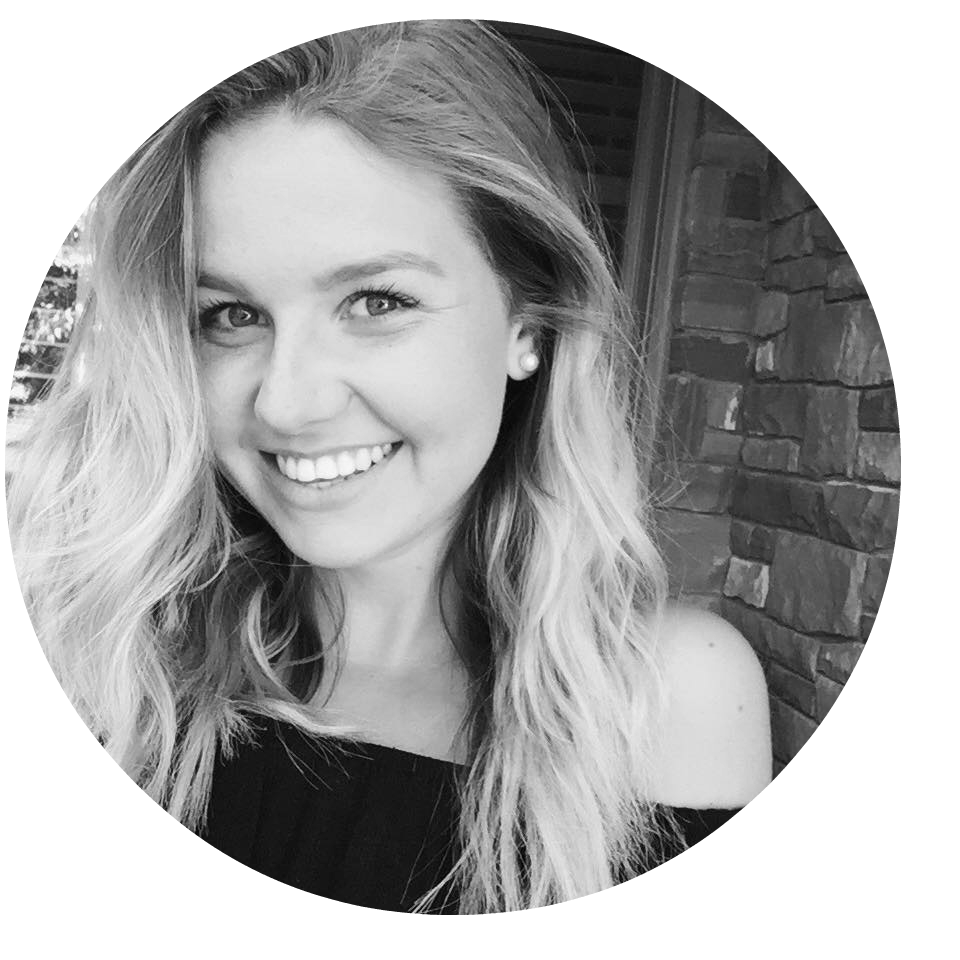 Grassroot Activism Gets Real: How I Started A Climate Action Group In My Local Community

How We Can Use Mindfulness To Help Repair Climate Damage