Air pollution facts that will leave you gasping

If you live in an urban centre such as a large town or city, chances are you’re breathing in your fair share of dust, dirt, car fumes and other things that can have a negative impact on your health if you’re exposed to poor air quality over time.

In Australia, 71% of the population resides in major cities such as Melbourne, Newcastle and Perth (Stats: ABS 2014). As most of us know, these cities are getting bigger and bigger, sprawling out into regions once thought of as semi-rural.

People are also moving out of rural areas due to economic hardship, drought or just to be closer to services such as hospitals and schools. In fact, just 2.3% of Australians live in remote areas, meaning that more than ever natural resources in urban areas are being stretched to their limits.

Clean air is a natural resource every bit as important as clean water, quality soil and thriving rainforests. Without safe, clean air, we are quite literally left gasping for breath. 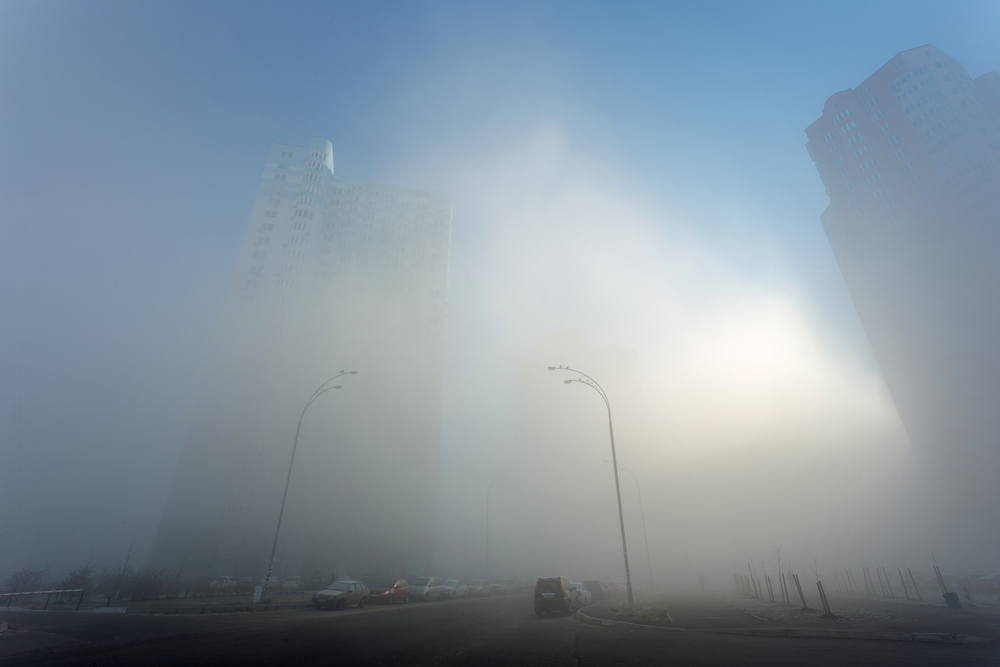 When the sky looks hazy or foggy, it's because there are tiny airborne particles that are blocking your view. These particles could be solid matter (such as dust, dirt or soot) or tiny droplets of water.

Some of these particles are natural, normal and safe: a misty morning in the rainforest can be beautiful! Other phenomena such as bushfires and dust storms contribute to declines in air quality, but the world has been managing these processes for billions of years.

However, humans are also putting their fair share of dirt into the air. Driving your car, burning coal and spraying fertilisers (as well as a host of other domestic and industrial activities) all contribute to a decline in air quality. Unlike natural processes, the planet doesn't yet know how to cope with this amount of pollution.

Not all of this pollution can be seen: some particles are so small that they can only be seen under a microscope. This means you could be in a heavily polluted area and not even know it. 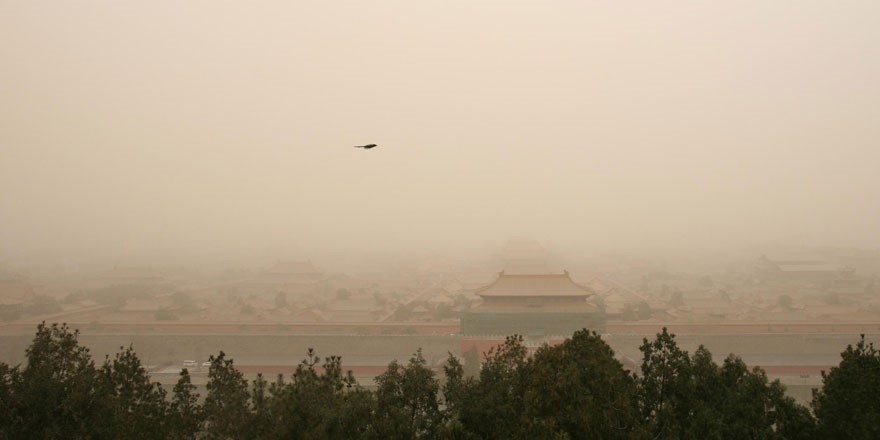 Why you should care

When air quality declines, it can have a massive impact on visibility for cars, planes and ships, which causes a real safety issue for everyone. In addition, poor air quality has been linked to respiratory illnesses and cardiovascular disease.

Air pollution can kill: China has an estimated 1.6 million deaths per year from outdoor air pollution. That's about 4,400 people every day.

Millions of people in China are breathing a hazardous cocktail of chemicals every day. These chemicals are caused by coal-fired power plants, factories and vehicles, and are responsible for heart disease, stroke, respiratory illnesses, birth defects and cancer.

A recent study found that over 37% of China's population is breathing air considered "unhealthy" by US standards.

In fact, the study found that air pollution was a big problem in much of the developing world, and "is believed to kill more people worldwide than AIDS, malaria, breast cancer, or tuberculosis".

Improving air quality means changing the way that we live. Burning coal is a massive contributor to air pollution. Driving your car to work every day is pumping fumes into your lungs.

The solutions to air pollution are straightforward and simple but they require government action: quit coal, establish clear, strict air quality standards and introduce effective policy instruments to curb the rapid growth of the number of vehicles on the roads.

What does the air near your home look like? Send us your photos of air pollution (or lack of it!) and tell the 1 Million Women community why breathing clean air is important to you.