​Is air pollution causing a rise in mental health issues?

New research from Umeå University appears to suggest that air pollution affects young people's psychiatric health, and not in a positive way.

The Swedish researchers have added another study to a growing number that reveal a link between human cognitive development and pollution, indicating that we need to act fast to preserve air quality for the health of people everywhere.

Indeed, according to the World Health Organisation, "Urban outdoor air pollution is estimated to cause 1.3 million deaths worldwide per year."

READ THIS: Air pollution facts that will leave you gasping

"Children are particularly at risk due to the immaturity of their respiratory organ systems. Those living in middle-income countries disproportionately experience this burden. Exposure to air pollutants is largely beyond the control of individuals and requires action by public authorities at the national, regional and even international levels."

Back in Sweden, researchers were able to demonstrate that air pollution increased the risk of having dispensed medication for at least one psychiatric diagnosis for children and adolescents, even after wealth, ethnicity other factors were taken into account. 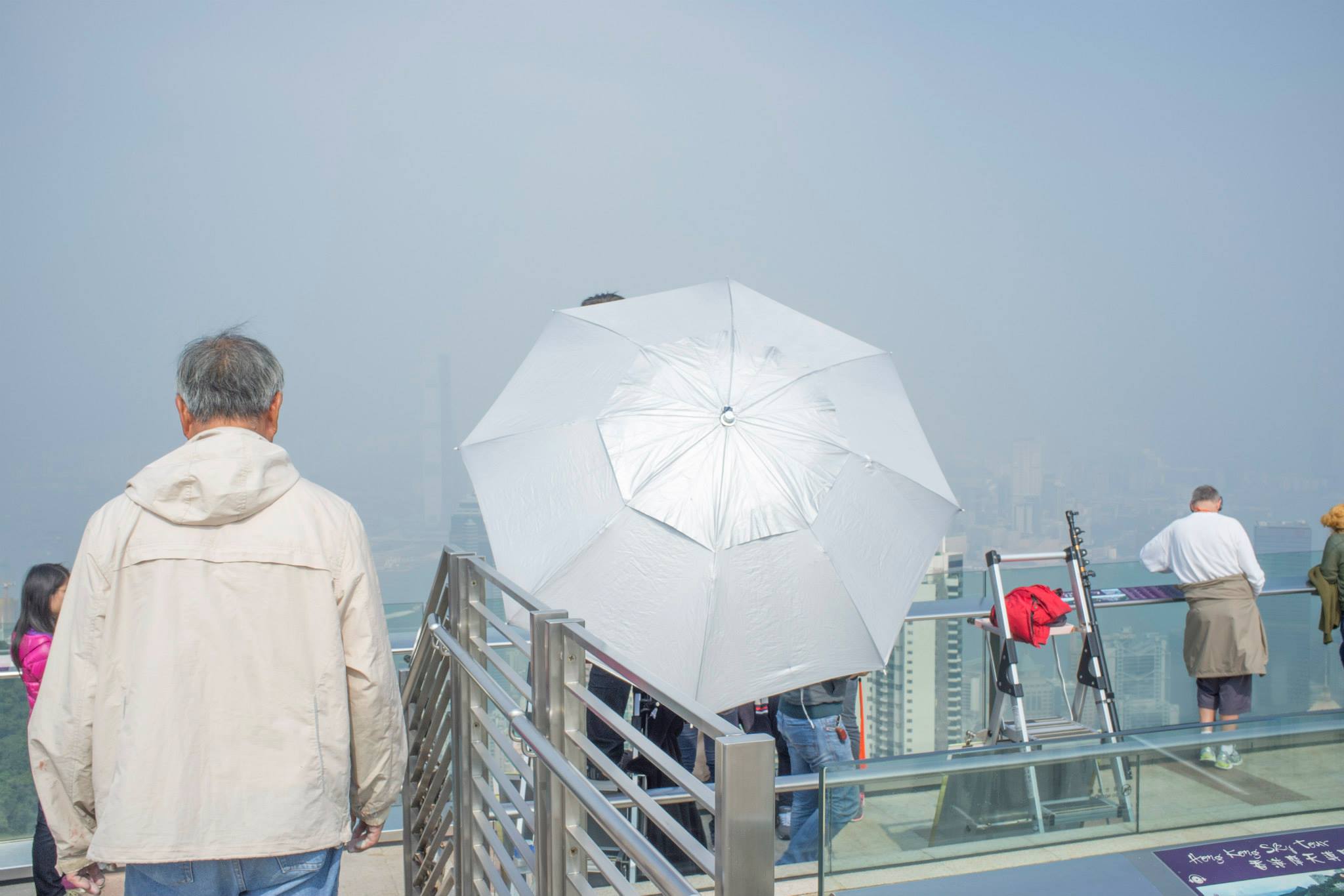 "The results can mean that a decreased concentration of air pollution, first and foremost traffic-related air pollution, may reduce psychiatric disorders in children and adolescents."

Furthermore, the World Health Organisation points out that "By reducing air pollution levels, countries can reduce the burden of disease from stroke, heart disease, lung cancer, and both chronic and acute respiratory diseases, including asthma."

What action do we need to see to reduce air pollution?

Investment into cleaner transport options (such as moving away from petrol vehicles), clean power generation (such as solar or wind), and better municipal waste management would reduce some of the key sources of urban outdoor air pollution.

Furthermore, as more industries get on board with reducing their carbon footprint and curbing emissions, we will see positive impacts for the planet and our health.

Learn more about air pollution and how it impacts your health

READ THIS NEXT: Pigeon Air Patrol: a realistic way of monitoring pollution or cooing over unproved science?