How a warming world is a threat to our food supplies

Plastic in your fish? Fungus on your taco?

Whether it's the proteins in your loaf of bread or the chemical makeup of your fillet of salmon, climate change is having a detrimental effect on what we're feeding ourselves.

United States organisation EPA (Environmental Protection Agency) warns that climate change poses a direct threat to humanity's ability to feed itself, not only because "agriculture and fisheries are highly dependent on specific climate conditions" but also because human pollution of the air, water and land is starting to find its way into our bodies.

Increased use of chemicals in farming 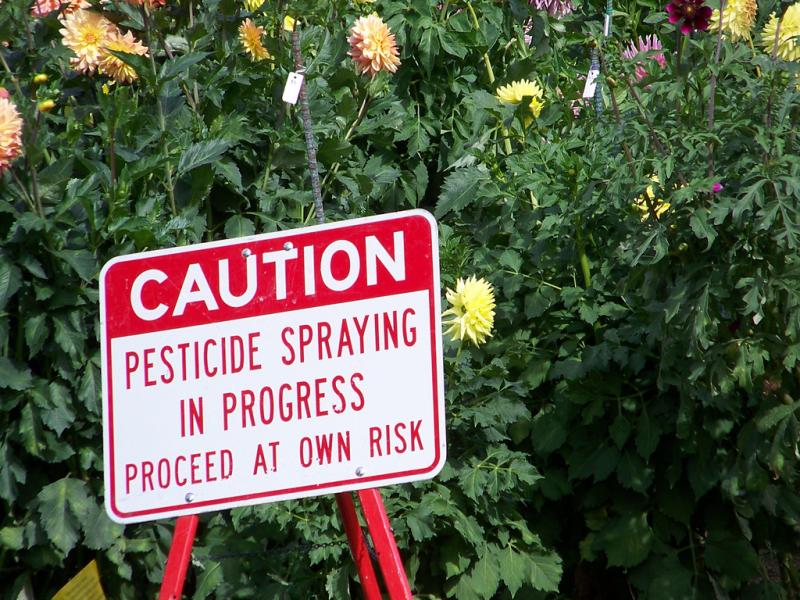 There's a delicate balance between using chemicals to fight off pests to maintain the food supply, and making sure our food is safe to eat. This balance will be placed under further strain as the Earth warms.

According to the EPA, a number of weed species, insects and fungi thrive under warmer temperatures, wetter climates, and increased CO2 levels. Increased numbers of pests will see farmers have little option but resort to the increased use of pesticides and fungicides.

Pesticides have documented impacts on human health. The most commonly affected organs are the skin, lungs, and central nervous system with complaints ranging from skin rashes to respiratory failure. There have also been fears that certain pesticides are suspected carcinogens, while others are believed to cause developmental disorders, birth defects and other health problems.

By their very nature, most pesticides create some risk of harm – Pesticides can cause harm to humans, animals, or the environment because they are designed to kill or otherwise adversely affect living organisms.

Tips to reduce exposure to pesticides and other chemicals used in farming: 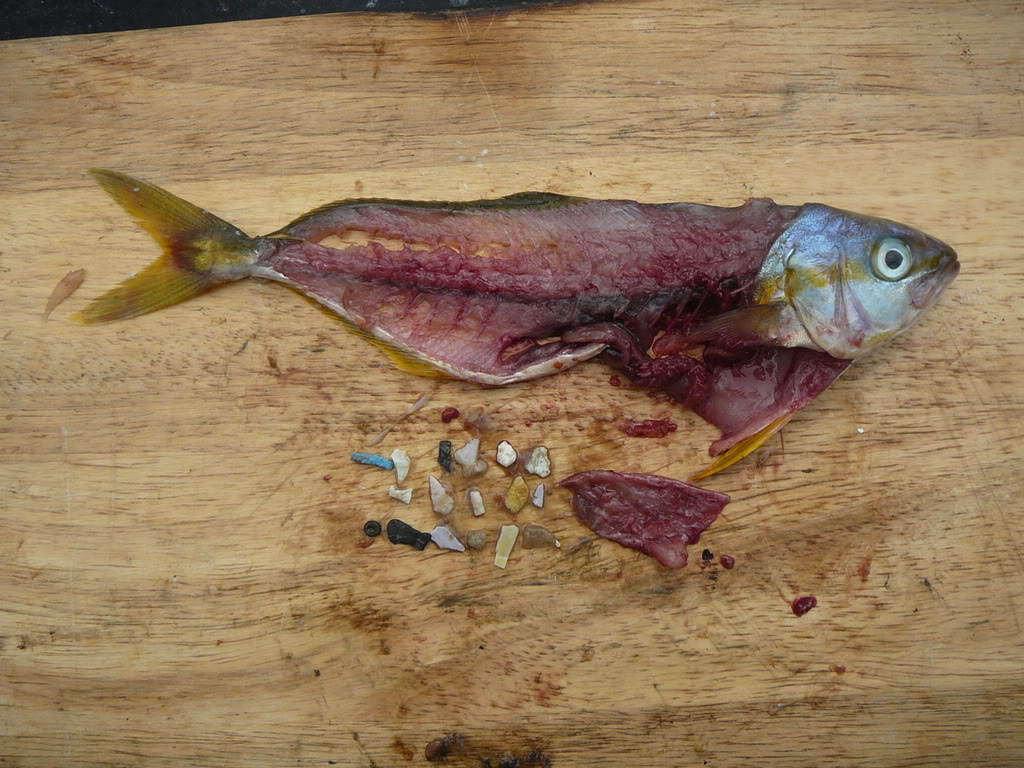 With Plastic Free July just around the corner, perhaps now is the time to consider how much plastic you're carrying around. No, I'm not talking about those shopping bags, I'm talking about the tiny pieces of plastic floating around inside your body.

Microplastics are fragments of plastic that measure less than 5 mm in size. Too small to be filtered by sewerage treatment plants, they end up in the environment.

Non-degradable, often toxic and are polluting our oceans and beaches, microplastics are increasingly feared to be ending up inside humans.

In a study conducted by Dr. Hideshige Takada at Tokyo University, microplastics were linked to a number of illnesses including impaired brain development, disabilities in learning and behavior, malformations of the body and limbs, disruption of normal sexual development and cancer. This is due to pollutants carried by the plastics being transferred to the internal tissues of the animals that ingest rubbish such as plastic bags and bottles.

READ: 5 of our favourite foods are disappearing because of climate change

The infographic below from Environmental Health Perspective is a great outline of how microplastics are entering the food chain: 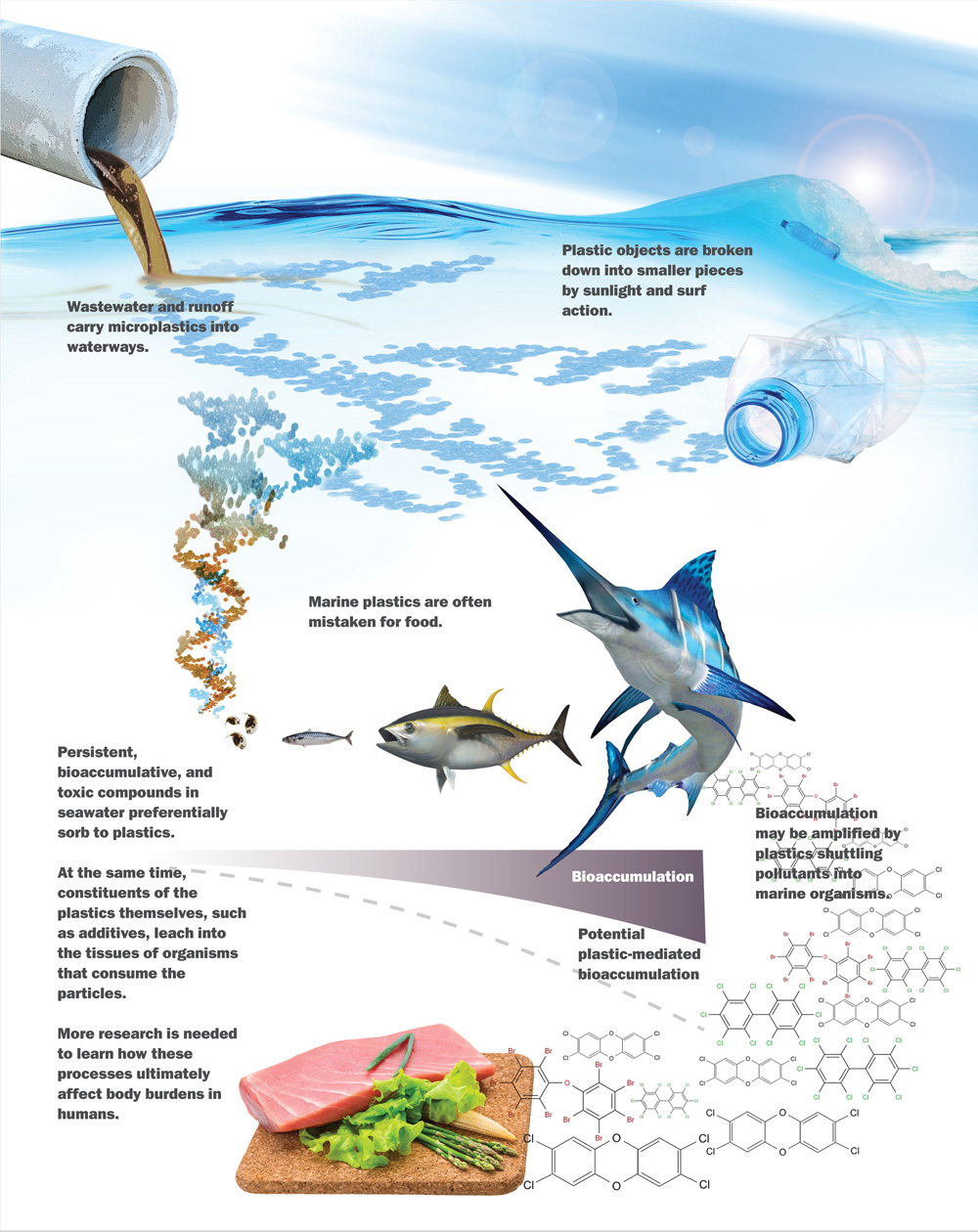 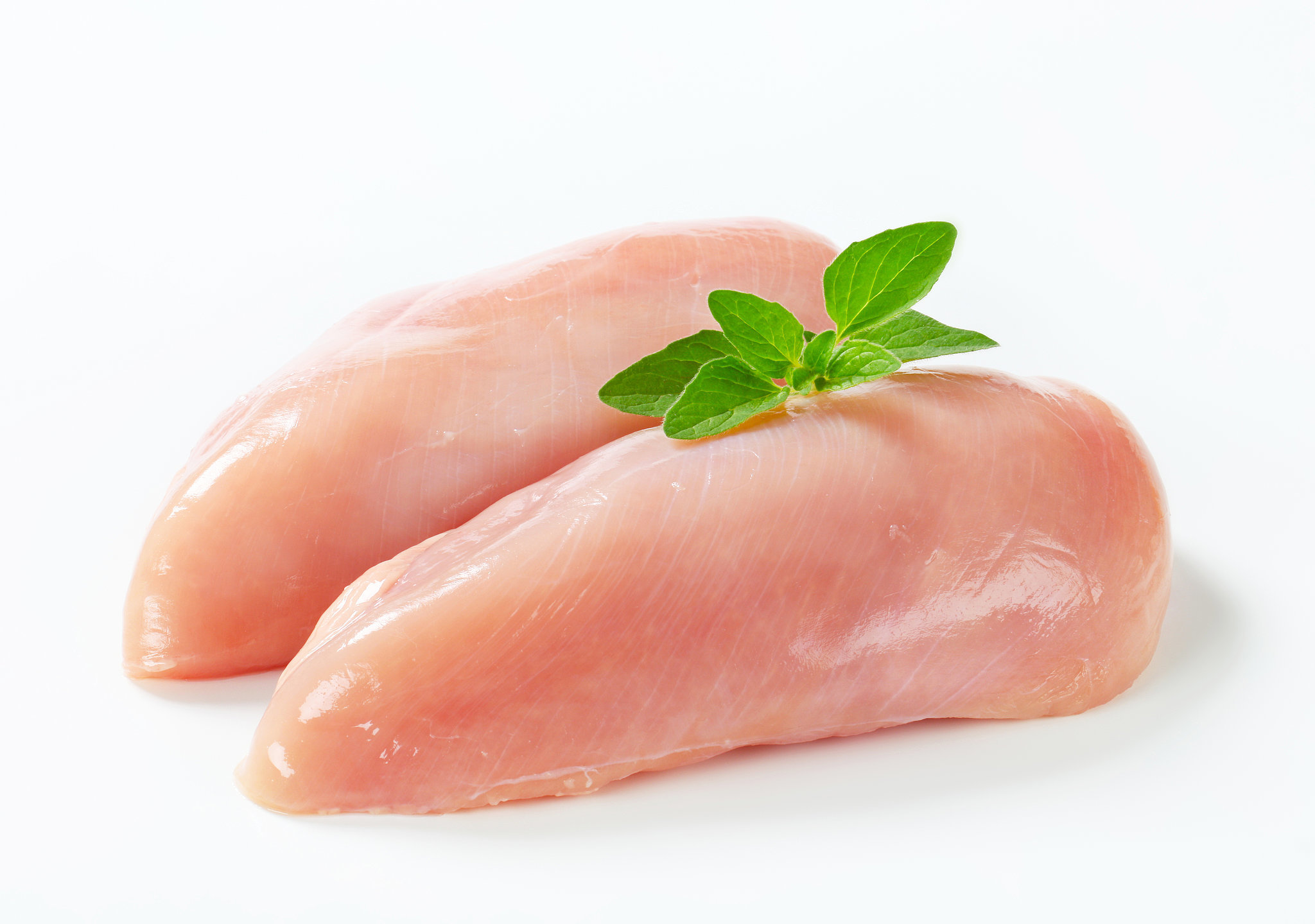 Nobody likes a bout of Bali Belly, but food poisoning could become a more regular occurrence for all of us thanks to rising global temperatures.

Many foodborne pathogens such as Salmonella grow well in the warm, moist conditions we're seeing more and more of in some parts of the world. According to the European Food Information Council, "increases in temperature and humidity and extreme weather conditions will affect the ability of many bacterial foodborne pathogens to survive and/or grow under such conditions."

Warmer weather also poses a threat to anyone not storing their food safely. If you're prone to leaving out the milk or eating prawns on a hot summer's day, you might want to up your game when it comes to food safety.

According to Better Health, the high-risk foods are meat and dairy products (especially raw meat) as well as eggs and prepared foods such as salads and sandwiches. Better Health also notes that some people are more vulnerable than others, with children, the elderly and pregnant mothers most at risk.

Here are some great tips for storing your food safety to prevent food contamination.

READ THIS NEXT: 5 foods that don't actually need to be refrigerated

Buy local, fresh and in-season when you shop for fruit and veg

When you buy fruit and veg do the following: choose locally produced, in-season and fresh rather than frozen, don't use plastic bags and avoid any overpackaged items. Do this for a month then try to keep going.

1,204 Tonnes of CO2
savings pledged
Pledge to do this