Living in the middle of a large city, paying bills and going day to day from the office to home you can find yourself losing that environmental passion.

It starts off innocently enough: you go out for drinks with some friends after a long week at work, exhausted, you forget to ask if they could hold the straw. No big deal.

The next day you're feeling a little under the weather from the night before and instead of using the food you bought during the week you get some Thai food in a plastic throw away container.

Because you didn't cook the day before, by Sunday the produce you were going to cook is looking rather limp, and you throw it away.

Suddenly, you realise you've spent an entire weekend wasting food, spending money and throwing away plastic you never needed in the first place.

You've become a little bit disconnected to your reasons for being sustainable in the first place, and that's ok everyone falls off the horse sometimes, and it is never too late to jump back on.

That's why we've put together these incredible images from around the world to help reignite why you care, why your passionate and to reinvigorate your fire. 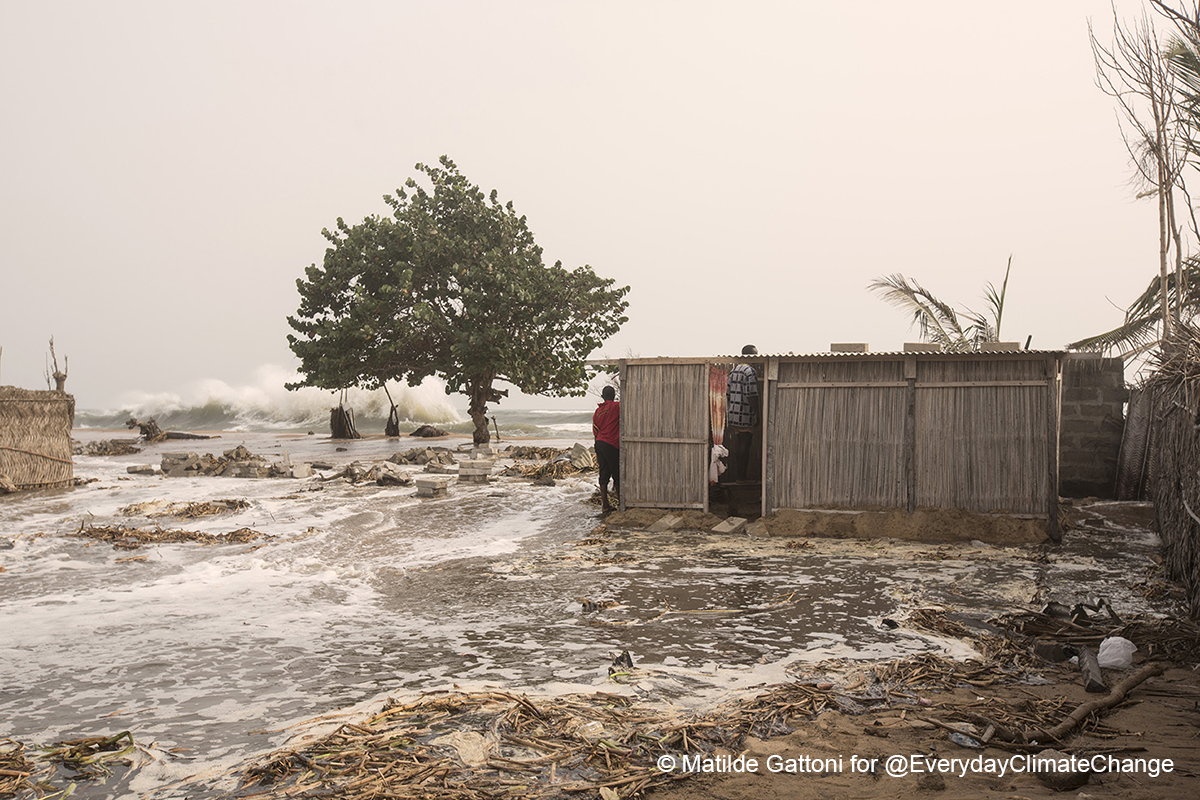 Many people around the world in thousands of communities are already trying to cope and adapt to the effects of a rapidly changing climate. 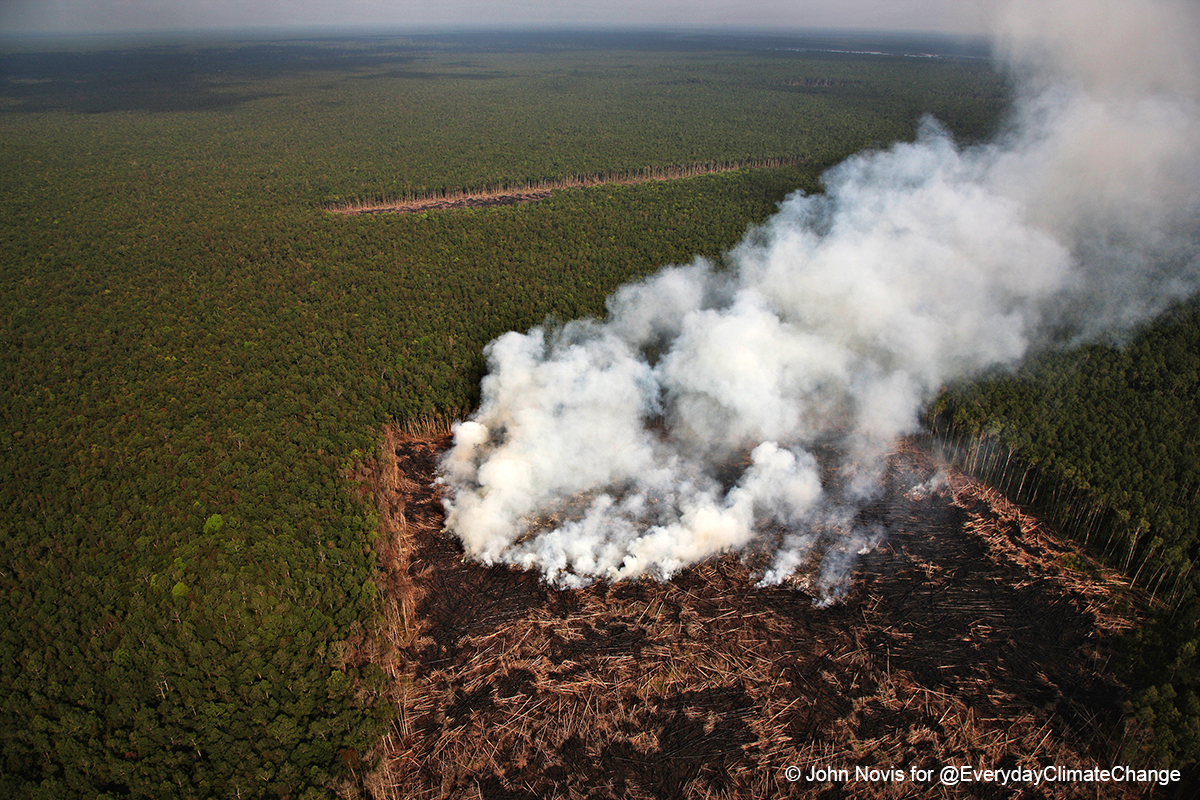 2. In Riau, Indonesia, rainforests are being cleared to make way for plantations

Between 2000-2010 an estimated 13 million hectares of rainforest were lost per year.

Deforestation is an environmental issue that threatens livelihoods, species and intensifies global warming. 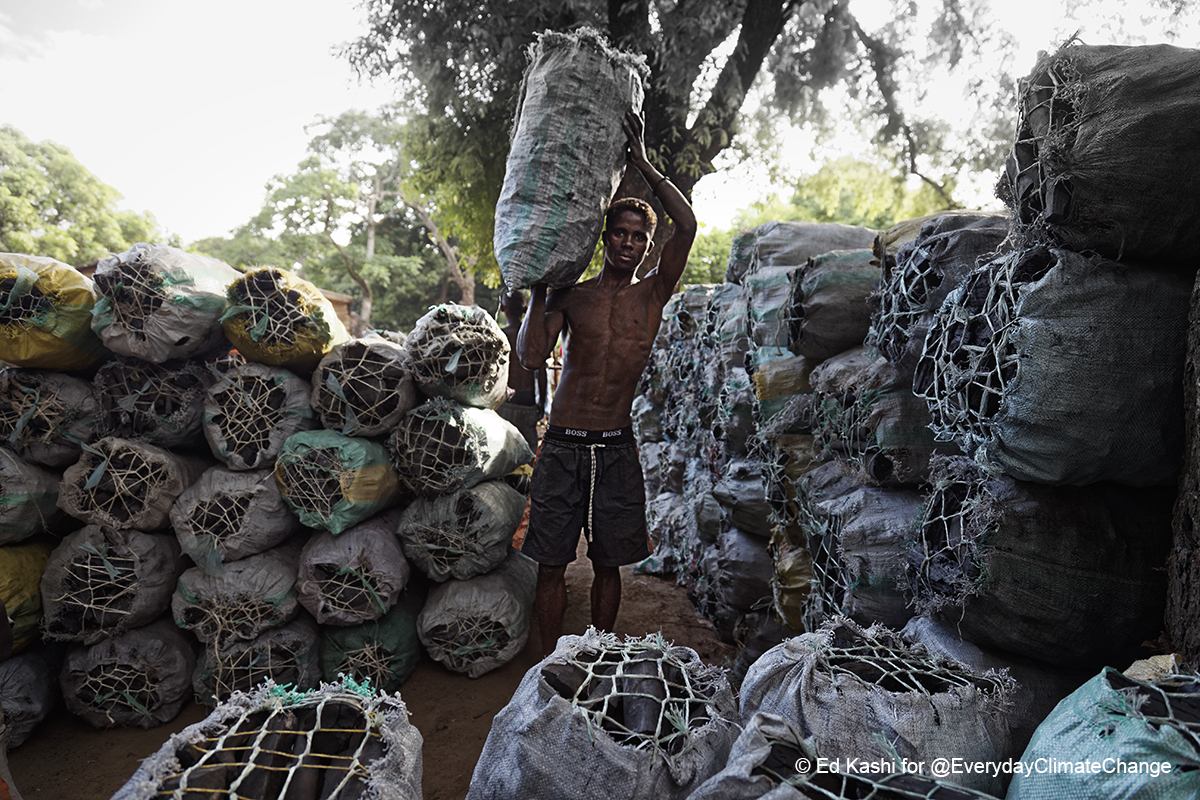 Burning coal is not only the largest single contributor to climate change it also weighs down the future of the environment and health of generations to come.

But in many small villages and third world countries, it is mined dangerously by underpaid, underage and under appreciated miners.

The mining techniques require massive amounts of soil, which also leads to erosion, loss of habitat and in turn, further pollution. 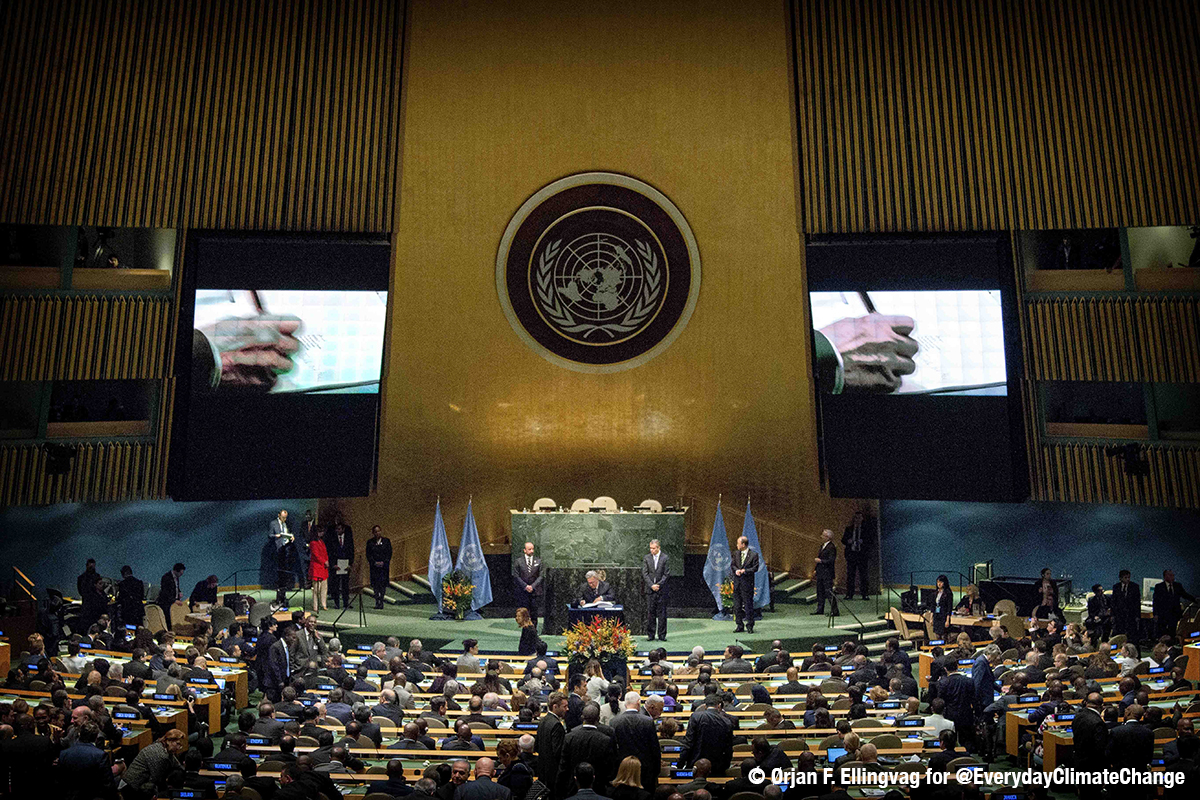 4. Prime Minister of Tuvalu signs the Paris Agreement in New York in a desperate plea to save his country

Rather than a plan for the future, signing the Paris agreement to cut emissions and stop the impacts of climate change are a plan for current survival in Tuvalu.

Tuvalu is currently experiencing rapid rising sea levels, and if we don't act now, the country will no longer exist in a matter of years. 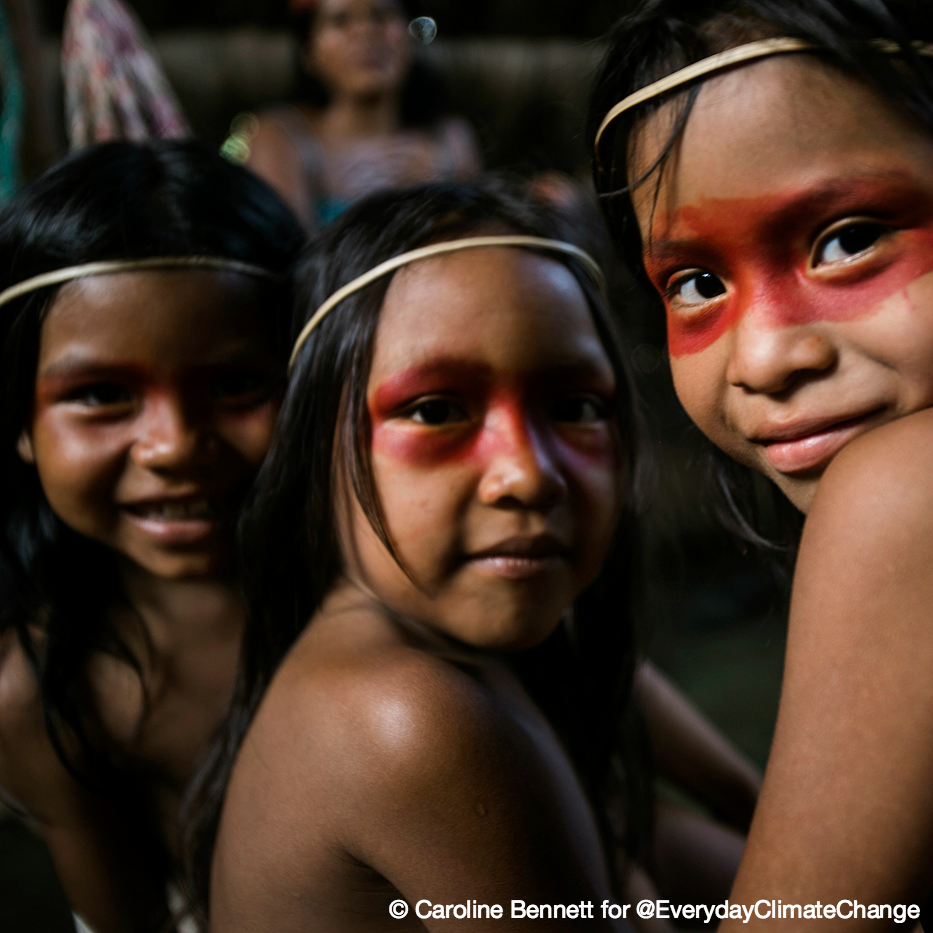 5. Children of Bomeno, in the Ecuadorian Amazon, face looking their village to deforestation- losing everything they know

These children are part of the world's indigenous peoples and communities that live within the majestic Amazonian rainforest.

Widespread deforestation is pushing these communities out of their homes. Causing grave concern, particularly since the world's climate depends on the health of these forests.

They store vast amounts of carbon as well as regulate global rainfall patterns. If we lose these forests, these children lose their homes, and we face a huge loss of global biodiversity. 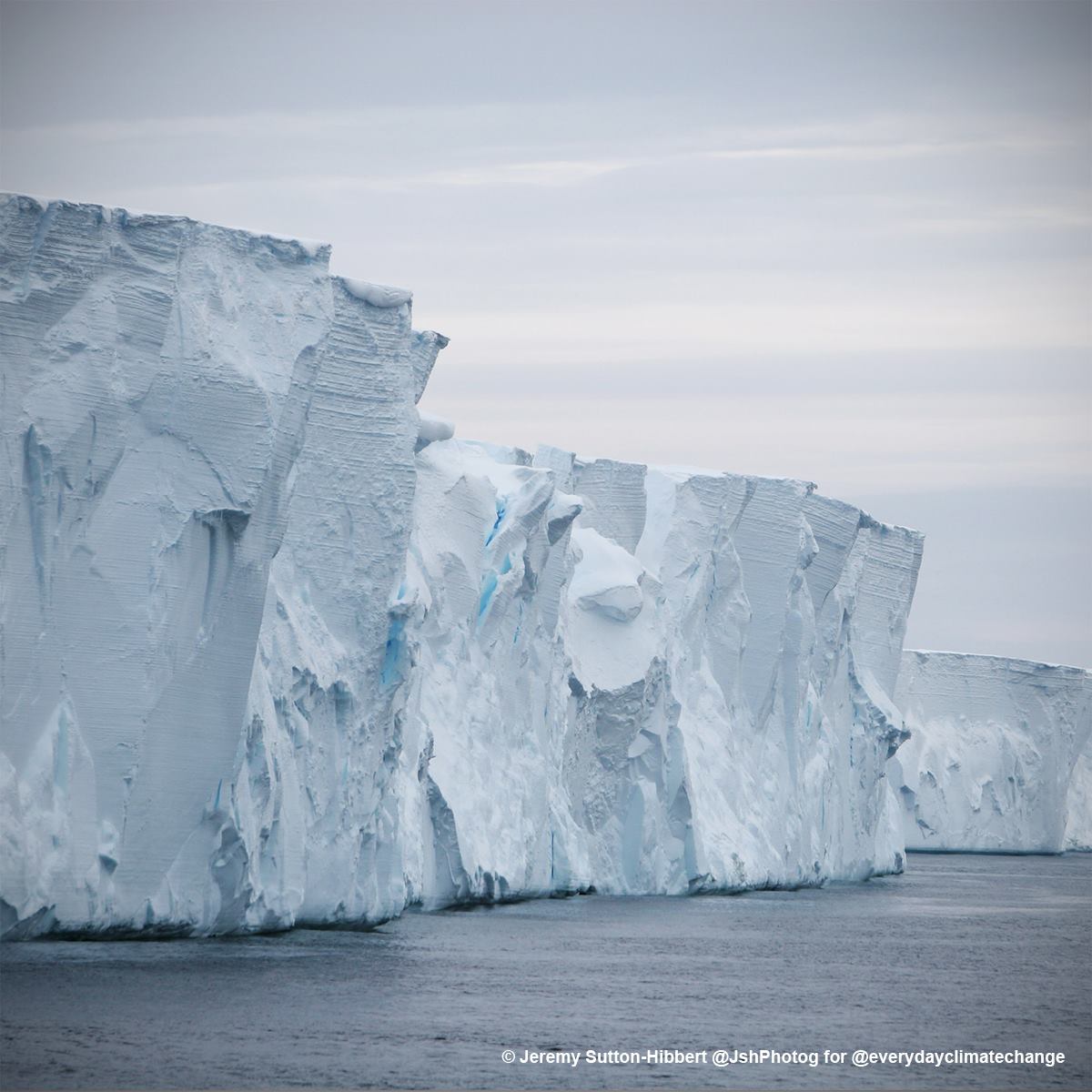 6. A massive iceberg floating in the southern ocean, just off Antarctica

While it might seem like a harsh, cold, windy and hard country, even Antartica is buckling under the heat of global warming.

Not only does the rapid melting of the Antarctic directly impact the rising sea levels around the world, but Antarctica is also home to a large number of the world's marine mammals and other important marine life. 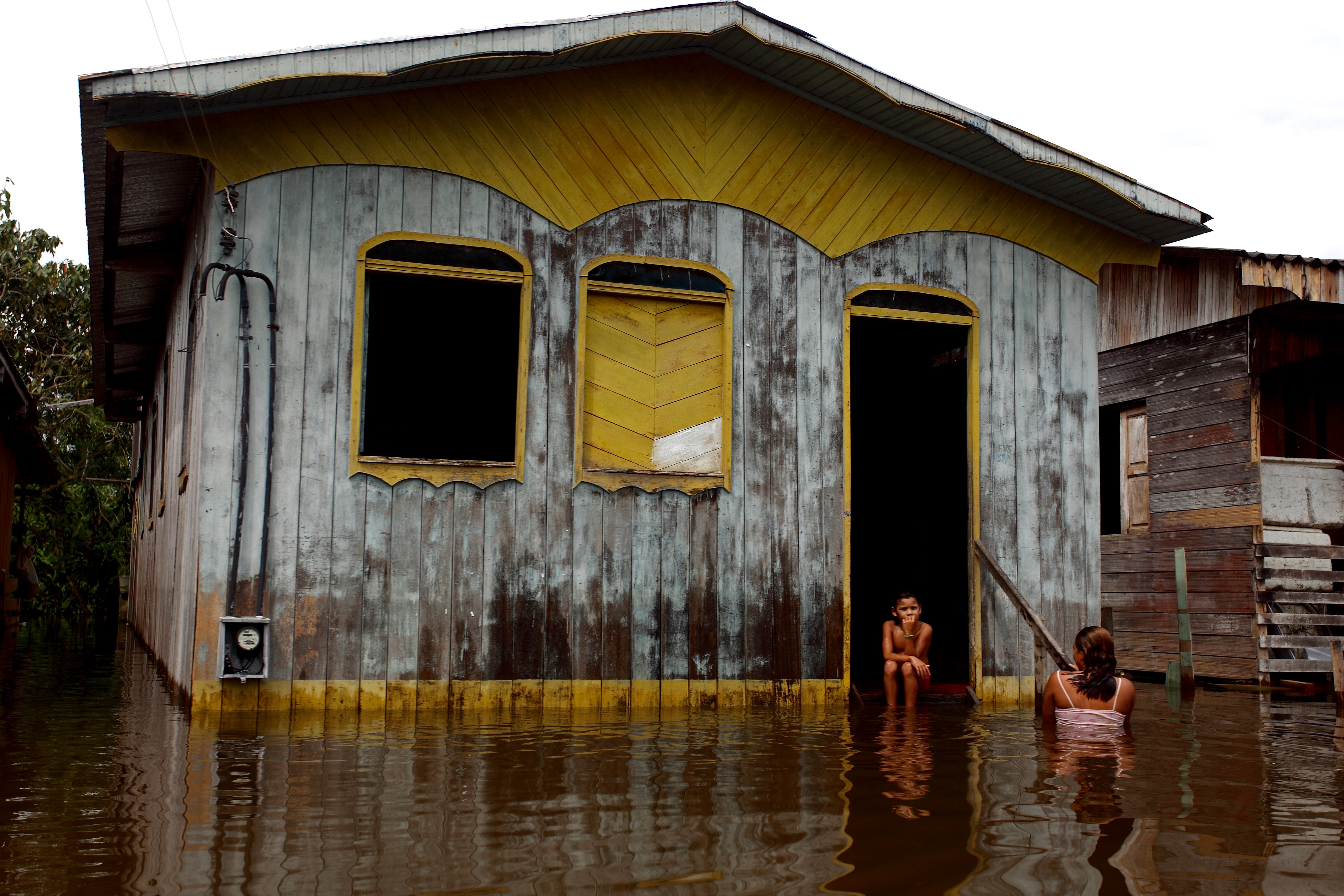 7. As sea levels rise in Anama, Brazil, the health and safety of the community have become compromised

As climate change leaves its mark, turning communities into land-rivers, and houses into pontoons the health and safety of those living in the community is put in jeopardy 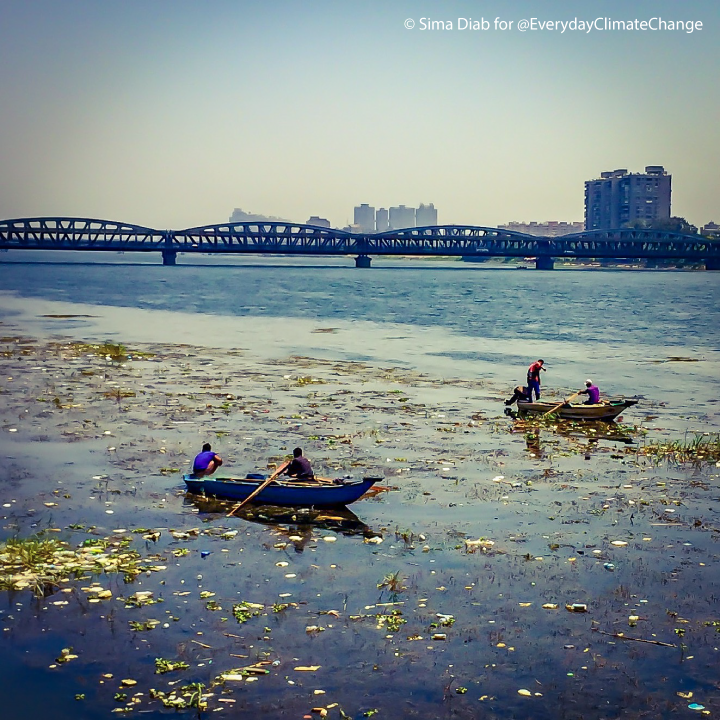 8. We're losing the Nile River to climate change and pollution

Known as the longest river on earth, and home to 78 million people, the Nile was once a majestic river.

In recent times, however, the magic of the Nile is being lost to the effects of pollution.

Both plastic pollution and development along the river have impacted the river so intensely that the river no longer reaches the sea during dry periods.

This reduces fresh water to certain communities threatening the livelihoods, agriculture, habitats and species that are dependent on the river.