8 Of The Fastest Growing Planet-Strong Jobs

Protecting our planet is no longer a choice. The health of our planet relies entirely on the actions we take every single day.

Despite this frightening reality, it's not all doom and gloom. Our need to act on climate change has actually brought about an array of opportunities for the career-inclined.

So, if you're studying environmental sustainability, or if you're simply looking for a career refresh, here are 10 of the fastest growing jobs in the age of climate change. 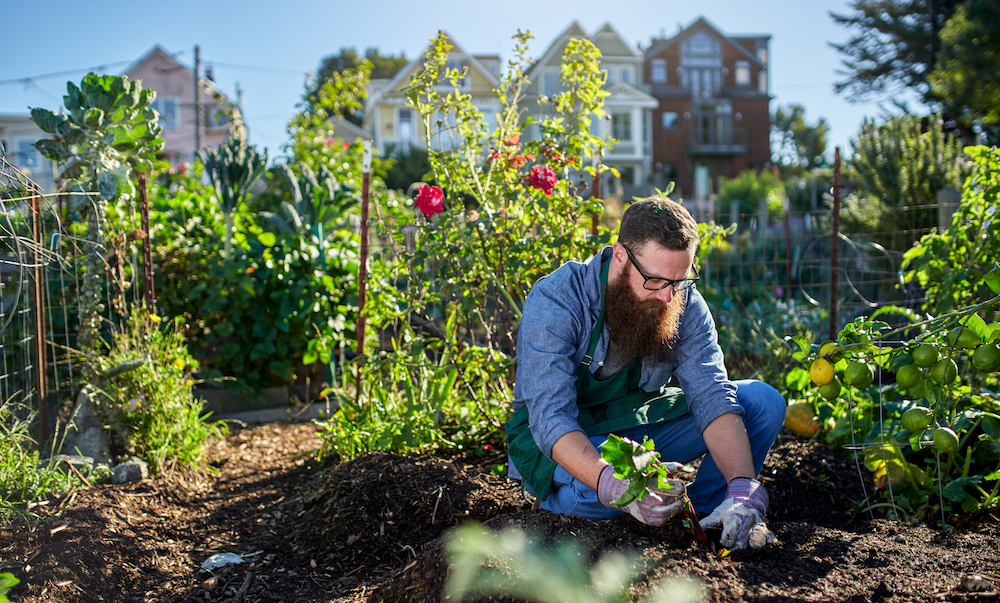 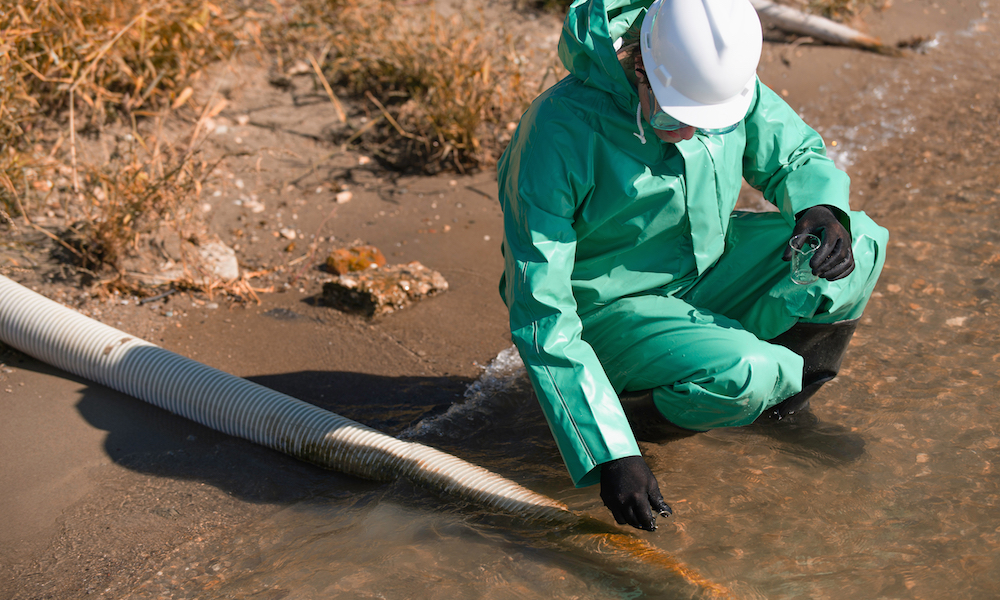 Water technicians are responsible for testing, sampling and monitoring water supplies to ensure safety and drinkability.

Climate change is causing more droughts and longer heatwaves in many areas, meaning we will require more water to survive, however quality water will be in shorter supply.

At the same time, an area might suffer from a long drought, but then will suddenly be hit by increased, endless rainfall, while some parts of the world will be dealing with this issue without any droughts in between. This increase in rainfall is putting a strain on water supply infrastructure, sometimes impacting water quality. For this reason, the demand for water quality technicians has increased. 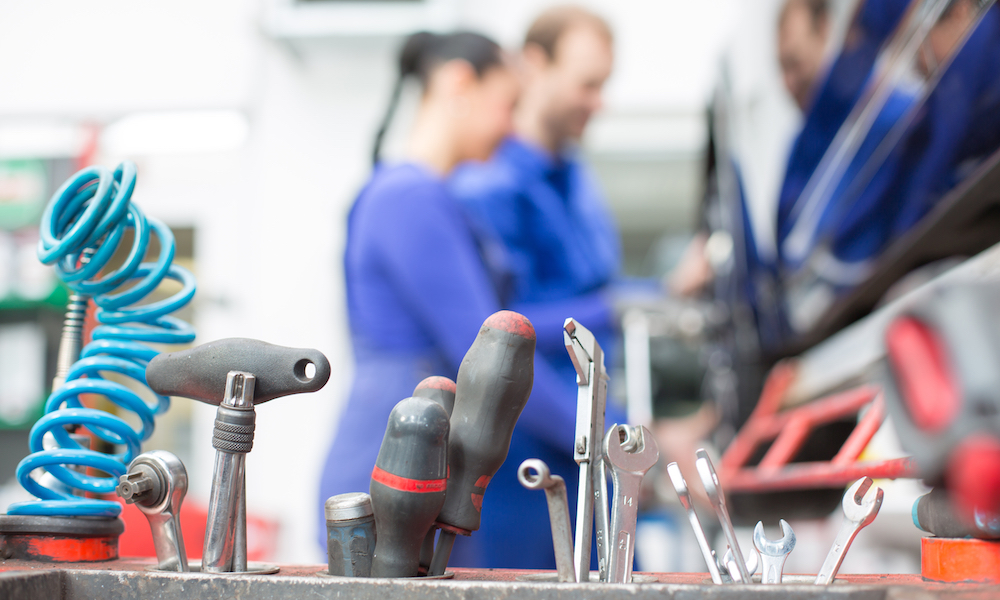 Electrifying global transport systems will have one of the largest impacts on climate change mitigation. As electric cars begin to flood markets across the world, they're expected to become more price competitive and as a result the need for engineers is likely to grow. 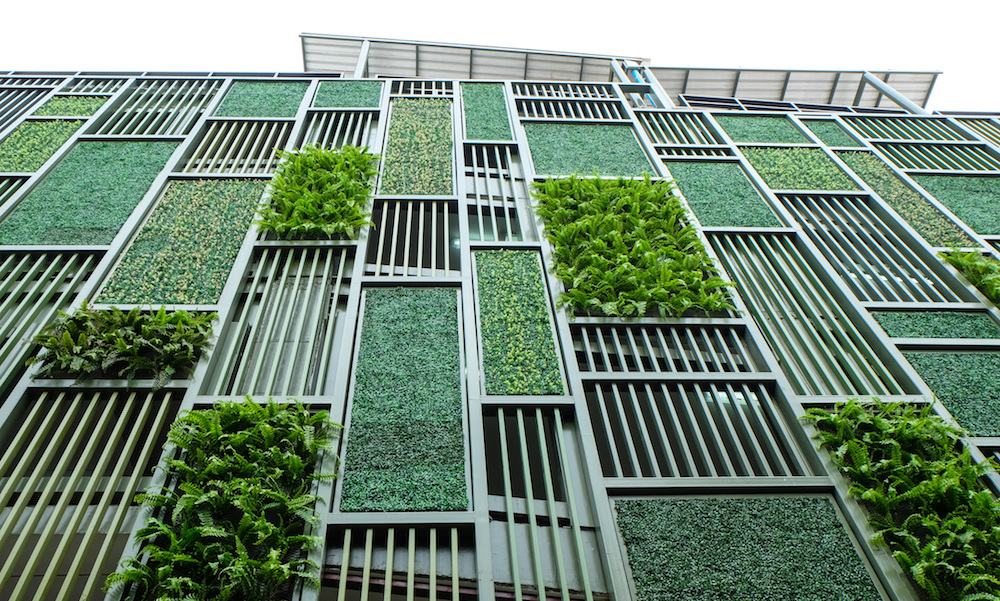 Factoring in design, construction and operational features, green builders create buildings that have a positive impact on its occupants and a small impact on the planet. From recycled water irrigation to light fittings and insulation, green builders apply practices to help increase the sustainability of buildings and our cities. 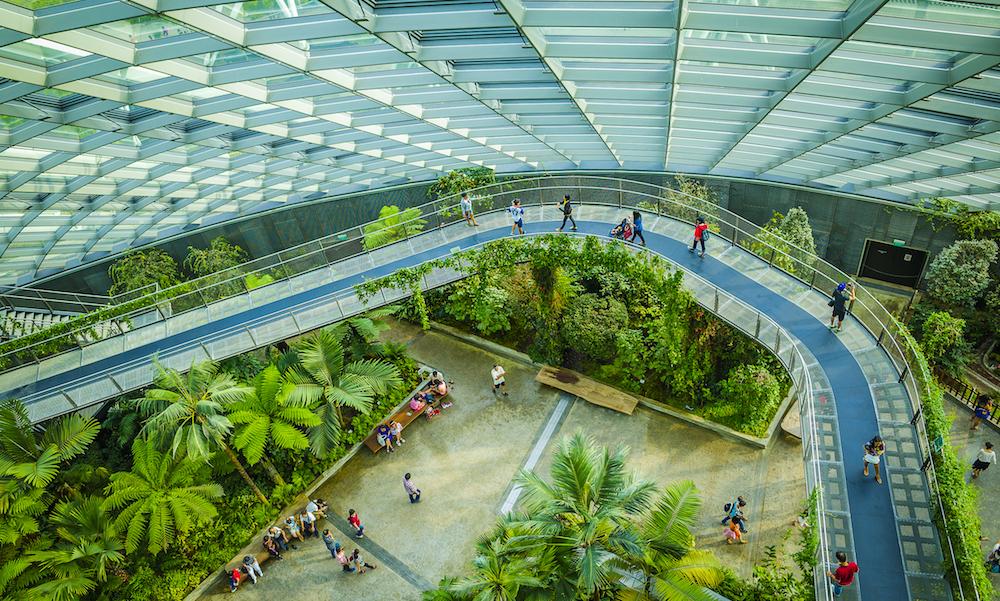 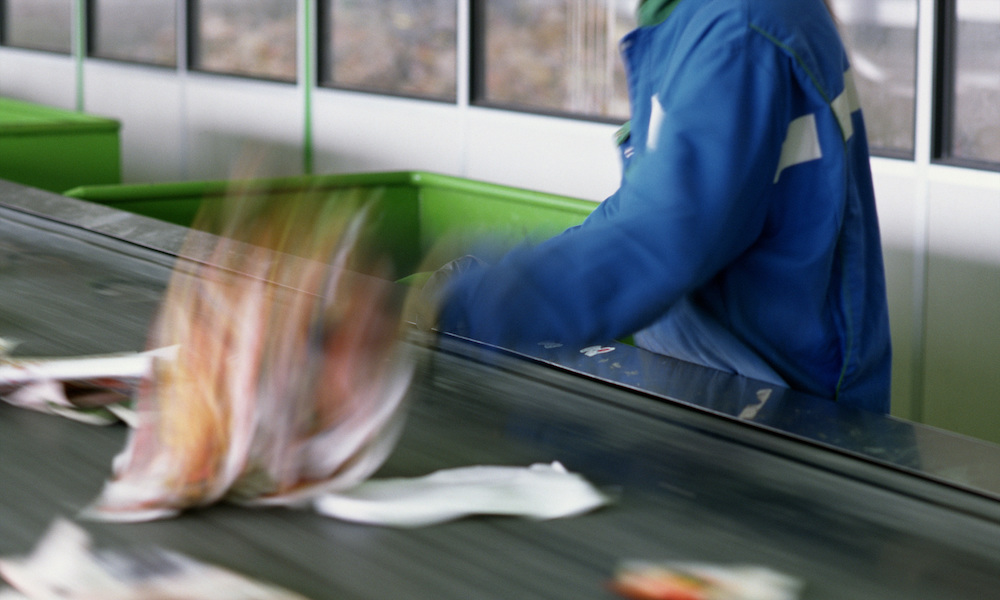 The main role of a recycling worker is to sort materials including paper, metal, glass and wood into relevant containers for recycling.

Recycling habits have improved drastically over the past few decades. In 2001 the UK recycled 12% of its waste, and by 2010, they recycled 39% of waste. Europe has a goal of recycling 50% of its waste by 2020. To keep up with this increase in recycling, more workers will be needed to fill the demand. 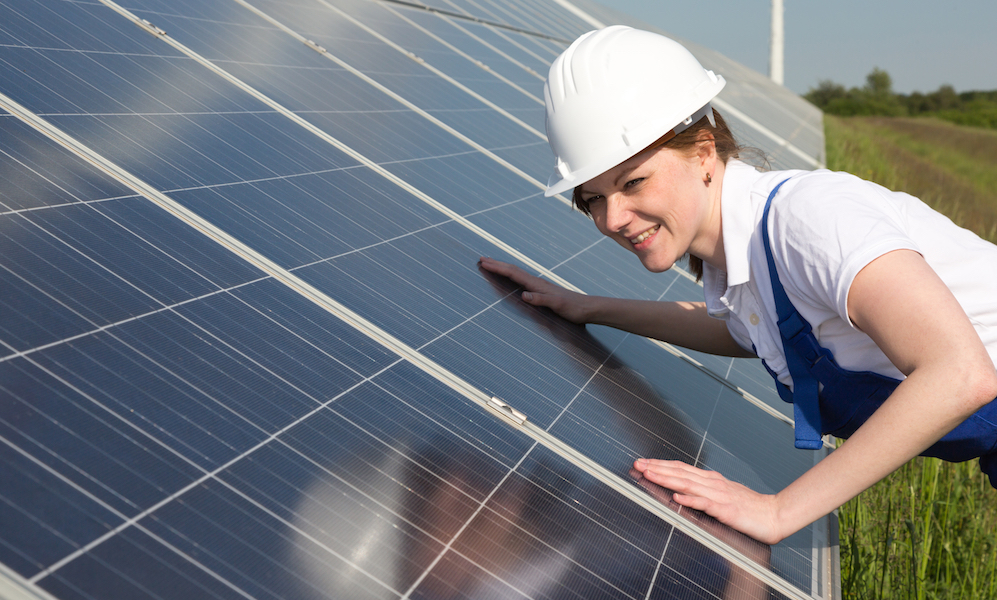 The role of a solar technician is to install solar panels on a building and wire them to the building's electrical supply.

In recent years solar has become much more affordable. For this reason, more and more households are opting for rooftop solar as an alternative to dirty fossil fuel supplied energy.

In addition to rooftop solar, industrial solar is also on the rise. Growth of the solar industries in the US and China can be thanked for a 50% global increase in solar installation in the past year. 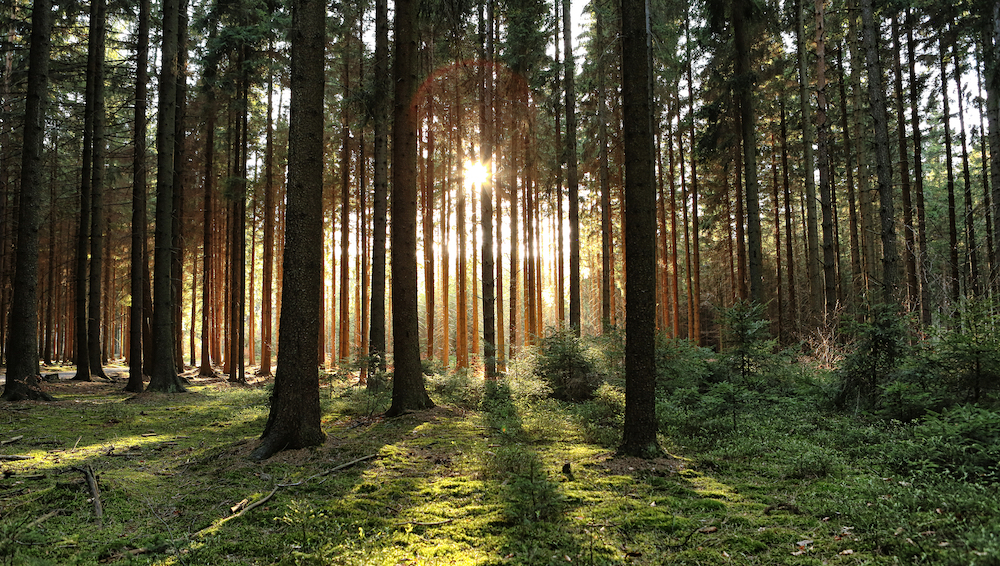 Foresters are specialists in forest management and silviculture. They make plans for the preservation of forests and their resources as well as fire management.

Forests are often referred to as the lungs of the earth due to their ability to sequest large amounts of CO2 from the atmosphere. With CO2 entering our atmosphere at an alarming rate, foresters are playing an increasingly crucial role in mitigating climate change.

Despite these growing professional fields, protecting our planet doesn't have to be achieved through the professional work we conduct.

Climate action starts with each and every decision we make. Every day we have the power to build the blocks to contribute towards a sustainable future.

Read this next: This Woman Built A Tiny Home And Is Giving Away The Plans For Free