8 Documentaries to watch on Netflix

I am addicted to these streaming sites, I already have a membership to various streaming sites including Presto and Stan but today I bit the bullet, joined Netflix and can now show you 8 of the best documentaries available through the service.

Noun. Based on or recreating an actual event, era, life story, that purports to be factually accurate and contains no fictional elements.

8 Documentaries you should be watching on Netflix: 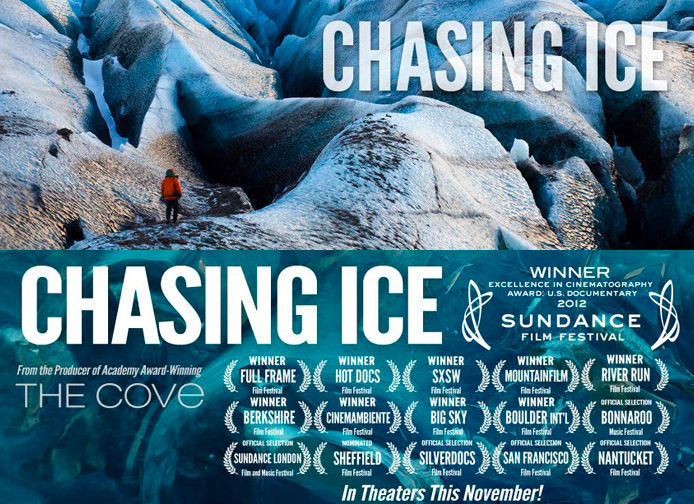 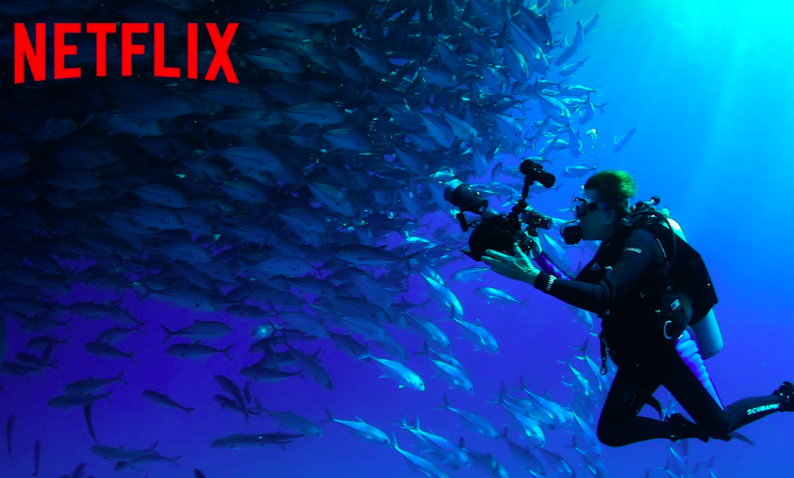 Oceanographer and eco-activist Sylvia Earle's urgent mission to expose the dire condition of Earth's oceans is captured in this documentary directed by Fisher Stevens, Academy Award-winning producer of "The Cove," and Academy Award nominee Bob Nixon. Earle explains that the condition of our oceans, rapidly dying due to pollution, over-fishing, and acidification, is an ecological catastrophe soon to have a devastating impact on all life on Earth.

Nine filmmakers each profile a young girl from a different part of the world to weave a global tapestry of youth in the 21st century. 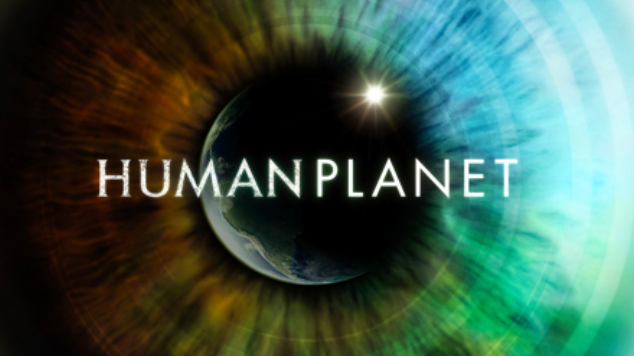 This series travels the globe to explore the connection between humans and the natural world, in myriad climates and environments. 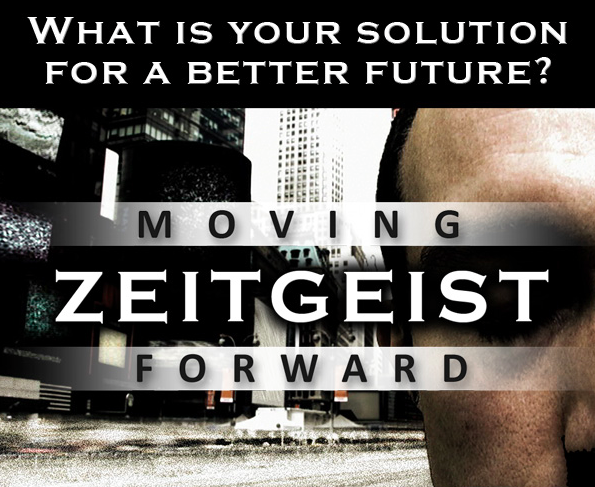 This documentary examines the state of the global socioeconomic monetary paradigm, concluding that we need to move to a new resource-based economy. 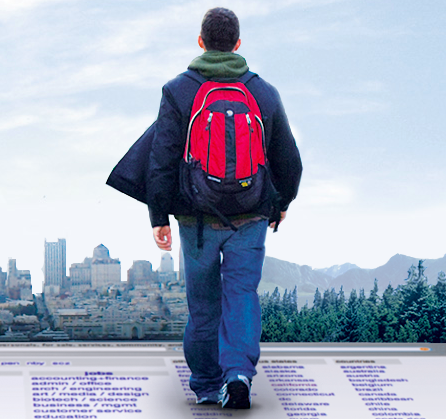 Exploring whether America still has a sense of community, a man spends a month depending on the goodness of Craigslist posters for his survival. 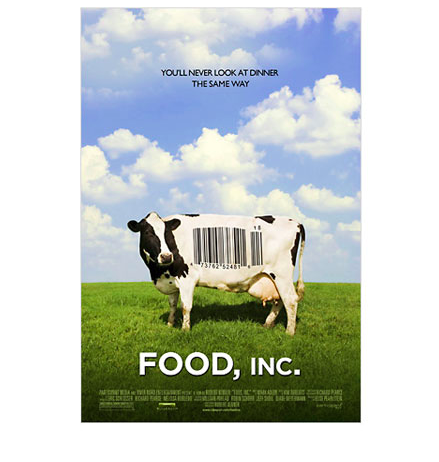 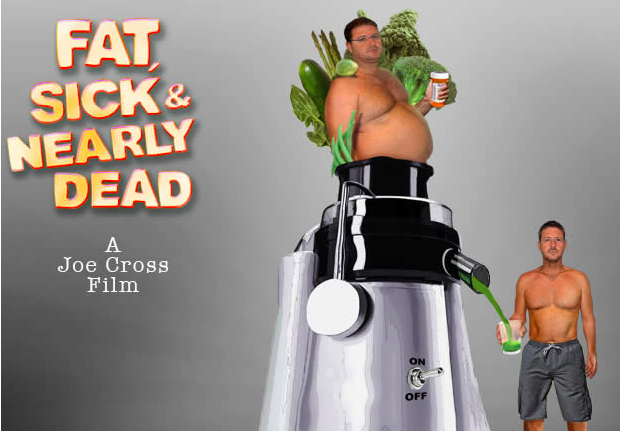 Two men whose bodies have been trashed by steroids, obesity and illness, document their rigorous healing path in a bid to regain their health.

If you want more information on living better for you and the planet, check out our carbon challenge here.

Also check out: 6 Documentaries To Make You Rethink The Food You Eat