5 friendly reminders for visiting the beach this summer

If you're fortunate enough to live near the beach or have plans to travel to costal areas in the coming months, don't forget to take your environmental habits with you.

Reminder #1: The beach is not a bin

A shocking report from leading scientific authority CSIRO found that in 2014, no beach in Australia was rubbish-free.

Of that rubbish, 80% is from "urban" sources, such as chip packets, plastic bottles, empty containers and abandoned towels. 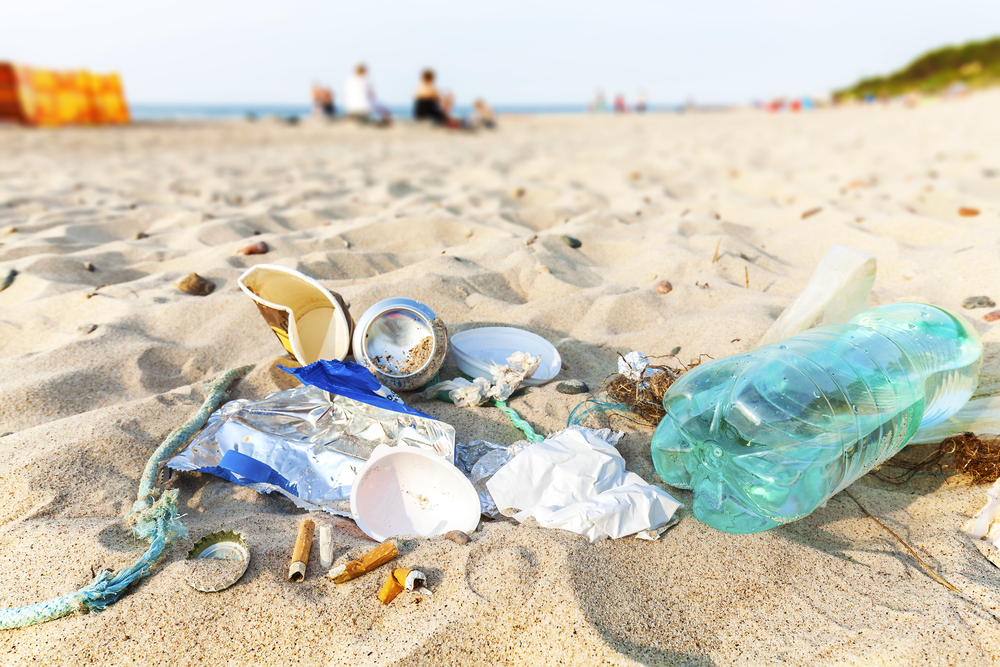 If you're heading to the beach, be sure to take a container or bag to collect your waste (including things like cigarette ash and dog poo!) and dispose of it responsibly in bins.

Read more about where rubbish ends up once it's washed away

In fact, why not challenge yourself to pick up any pieces of plastic or rubbish you see when you're at the beach?

Reminder #2: Your rubbish could end up in some animal's stomach

According to the CSIRO, plastic is found in 90% of seabirds' stomachs.

What's worse, it's predicted that pretty much every seabird on the planet will have ingested plastic by 2050.

"Sharp-edged plastic kills birds by punching holes in internal organs. Some seabirds eat so much plastic, there is little room left in their gut for food, which affects their body weight, jeopardizing their health. One bird examined by scientist Denise Hardesty had consumed 200 pieces of plastic. " 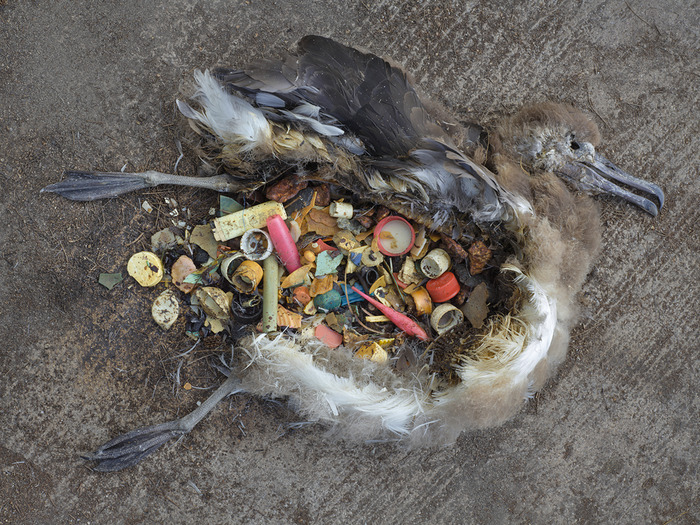 Beyond not letting your rubbish become some bird's dinner, you can also help your animal buddies in other ways.

Often you'll spot animals (especially birds) acting aggressively at the beach during the warmer months, most likely because they are protecting their young.

Cockatoo Island has this great advice for anyone who encounters nesting seagulls:

Seagull breeding season is on now and we would like to kindly remind our visitors to keep an eye out for seagulls protecting their nests and young. During this time seagulls can become quite aggressive, engaging in magpie-like swooping behaviour, however it is important to remember that seagulls are defending their young not attacking people.


If you are on the island and enter the territory of a nesting seagull, please be mindful of the following:

The same goes for any other animal you see: don't try to catch fauna, hunt down their nests or burrows, and don't provoke them.

Also avoid feeding resident animals your soggy chip leftovers. Find out how this is damaging the animals' health here.

Related: 7 things you can do (and not do) to protect coral reefs

As nice as a seashell might be for a souvenir of your beach outing, consider a more planet friendly option. 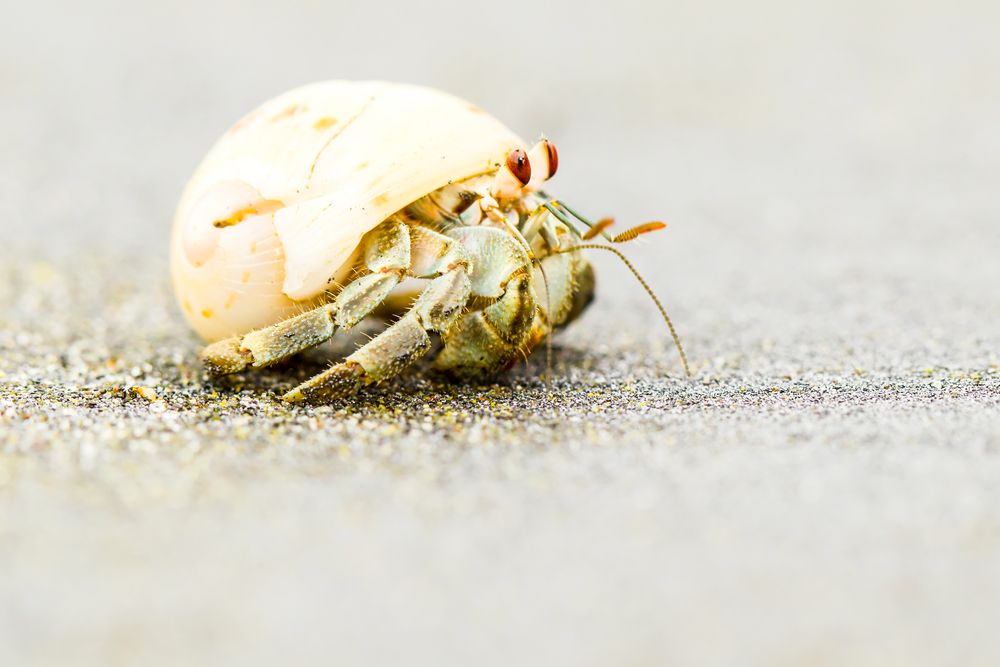 As the Smithsonian explains, "Shells provide a diverse swath of environmental functions: they help to stabilize beaches and anchor seagrass; they provide homes for creatures such as hermit crabs and hiding places for small fish; they are used by shorebirds to build nests; and when they break down, they provide nutrients for the organisms living in the sand or for those that build their own shells."

Learn more via the Leave No Trace (USA) website.

Although you might not know it, your actions at the beach can impact communities hundreds of kilometres away.

Considering this, think about how you can change things in your own life to make a difference, be it following the tips in this article or even going plastic-free for a month.

Any more tips for us? Let us know in the comments below!

[HOW TO] Make your camping trip earth-friendly

[HOW TO] Plan a waste free road trip