It can be hard to live sustainably in urban areas, but these innovative ideas are making it easier.

1. Glow in the dark trees

This biomimicry technology attempts to create a self sufficient and self sustaining source of street light in our urban environments which would reduce the need for the electricity powering artificial streetlights. The idea behind glow in the dark trees is to harness the luminescent bacteria found in many marine species and apply it to urban flora. The technology is still in the development stages but would have tremendous sustainability benefits for our cities by increasing green space and decreasing the need for electricity.

The reality of the urban environment is that concrete covers close to the entire area of the city. For this reason, when it rains the water cannot penetrate the asphalt to be absorbed by earth and enter the groundwater system. Instead, it flows into our waterways, taking all sorts of surface pollutants with it. Pervious pavement addresses this problem by filtering the water through to the groundwater where it can be absorbed by tree roots and eventually end up in our aquifers. This system also results in less need for irrigation because the plants and trees have direct access to the infiltrated rainwater. 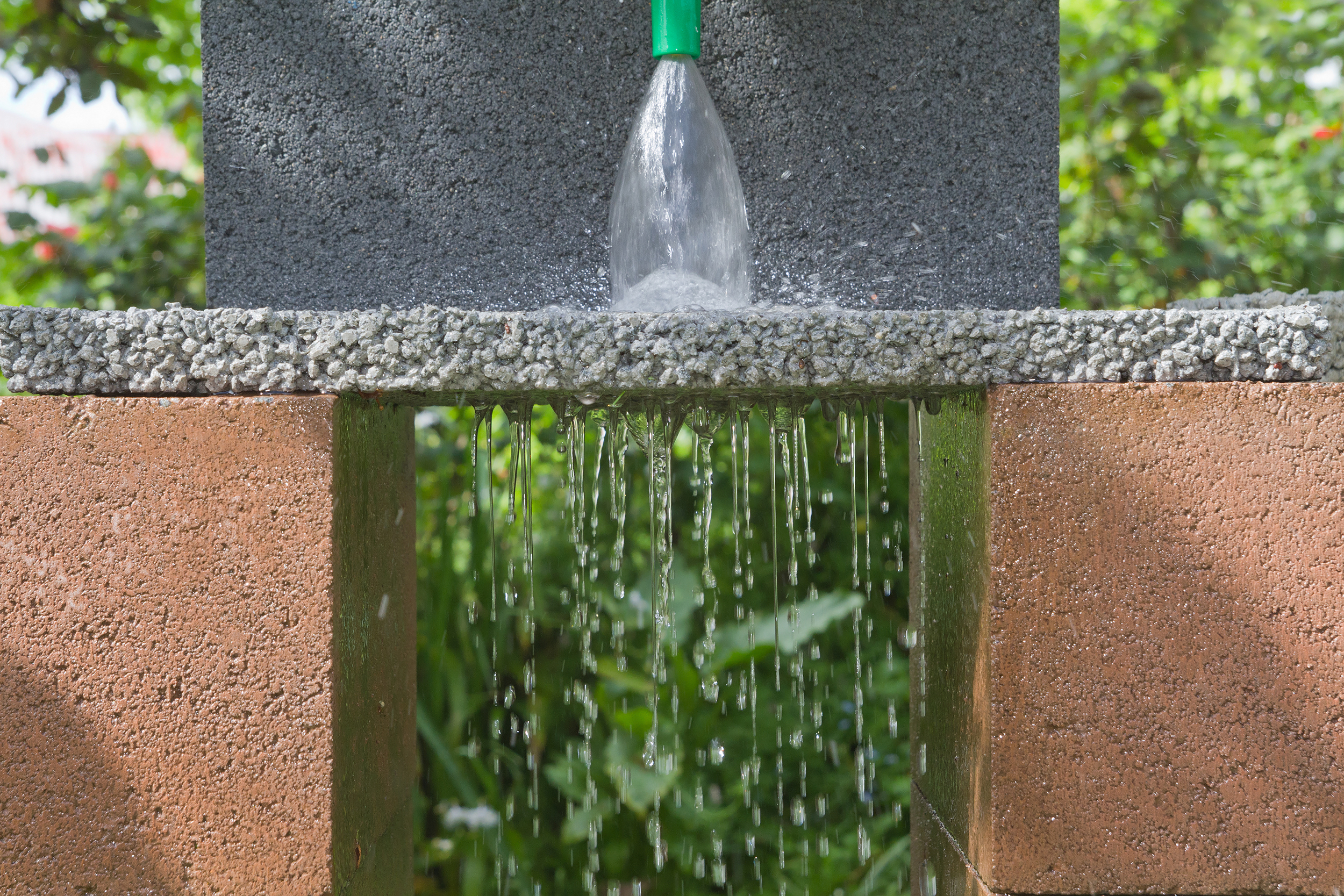 The mass of foot traffic in cities has the potential to be a valuable energy source. The idea behind foot traffic electricity is to install "springy" tiles that that are sensitive to movement and flex underfoot. These tiles harness the kinetic energy in foot traffic and use it to generate electricity. This innovative technology has found a way to use the renewable energy of human movement and has been installed in London's Heathrow airport as well as other locations. 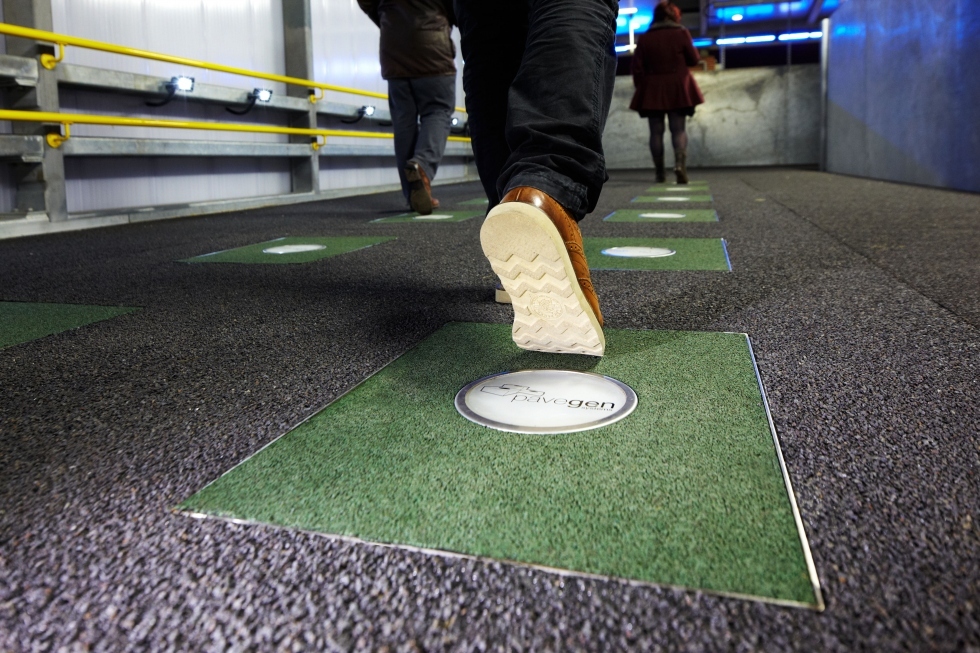 Bicycle bridges provide an aerial path for cyclist to move throughout the city, free of car traffic. These bridges are a very efficient method of transportation that encourage people to bike rather than drive, reducing congestion and tension on the roads. Beyond that, bike paths encourage healthy behavior and contribute to a happy and less stressful city environment. Copenhagen Denmark is leading the way with this infrastructure but we think every city should have bicycle bridges!

Parklets are a great way to increase green space and communal space in a city. A parklet essentially converts curbside parking spaces into small scale public parks where people can sit and relax. Parklets encourage community engagement by giving people a space to converse with friends and strangers while enjoying the city around them. In addition, the idea behind parklets is to replace parking spaces which reduces accessibility for cars and discourages driving in the city. What a great use of space! 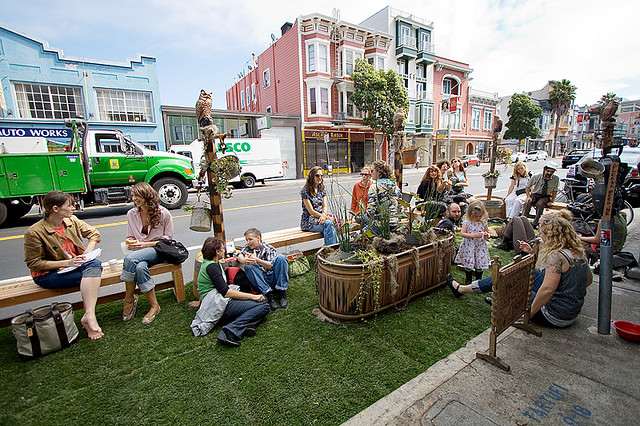 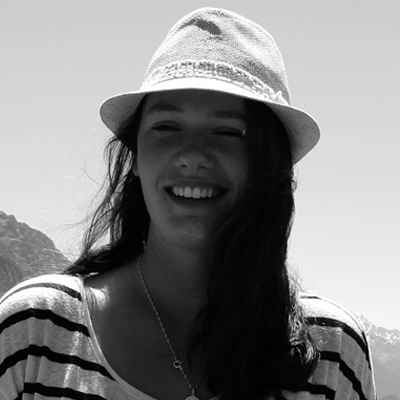