1 Million Women: All women are welcome and have a voice

A question we're often asked at 1 Million Women is "why women"?

Recent studies by the United Nations, the IUCN, Red Cross and other leading organisations shows that women are more vulnerable to the effects of climate change than men. This is primarily because they constitute the majority of the world's poor and are more dependent for their livelihood on natural resources that are threatened by climate change.

For us, gender equality, climate justice and hope all go together.

In a lecture I attended recently given by Associate Professor James Goodman at the University of Technology Sydney, I was struck by how we tend to think about climate change and addressing social issues as separate. The fact of the matter is: all of these issues are linked and are impacted by each other.

Therefore, we must look at all of the aspects of society in order to understand why everyone has a role in addressing climate change.

According to a recent study conducted by the Ms. Foundation for Women, when politicians and the media use terms such as "women's issues", the majority of the public interprets this as a narrow range of issues, such as equal pay and abortion. But in reality, women are impacted by a huge range of issues, including the challenges surrounding climate change and global warming.

The survey looked at the opinions and attitudes of more than 1,050 Americans during 2015, finding that a large majority of the public believes there is more work to do around gender equality.

Women are not a homogenised group. We all have unique voices, concerns and stories.

Even among women there exist gross inequalities: women from ethic, religious and sexual minorities are often susceptible to unequal opportunities.

Those who identify all or in part as women within the LGBTI* community also have a voice. This community's particular vulnerabilities under global warming have often been overlooked, and as such prevent collaborative action on a global issue. 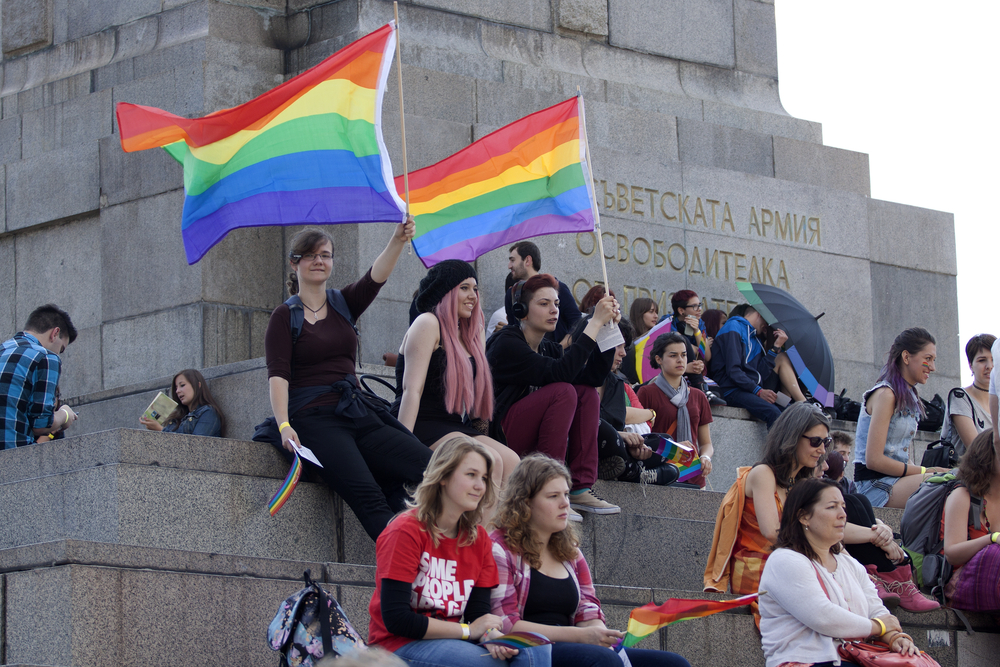 According to research conducted by University of Miami and the China Europe International Business School, "A CEO who has a female child increases a firm's corporate social responsibility (CSR) rating by about 11.9%". In other words, having a daughter can make you a boss who is more concerned about social justice, the environment and even the welfare of your employees.

This suggests that women have a special role to play in addressing climate change. This finding from the Ms. Foundation report points to this very idea:

"While most feel that women and men approach problems differently and have different strengths, they are much more likely to feel that men — rather than women — are in positions to fix problems."

Read more about how women spread good vibes around the world

How those who don't identify as women can support us

One thing that 1 Million Women is NOT is an anti-men movement. We need the support of everyone in order to succeed; we just chose to start by helping women to find a voice.

If you don't identify as a woman, consider how you can help to promote women's voices within the climate change debate. Consider how you can support the actions of your fellow human beings as we take action together on creating a sustainable future for our planet.

No group can avoid the impacts of global warming. It's not as though the rising seas will stop to ask for your religion and postcode before flooding your home!

By the same token, no single gender, ethnicity, religion or group can claim to own it. The planet belongs to all of us, and it's in our collective interest to work together to combat it.

READ THIS NEXT: There is no justice in climate change